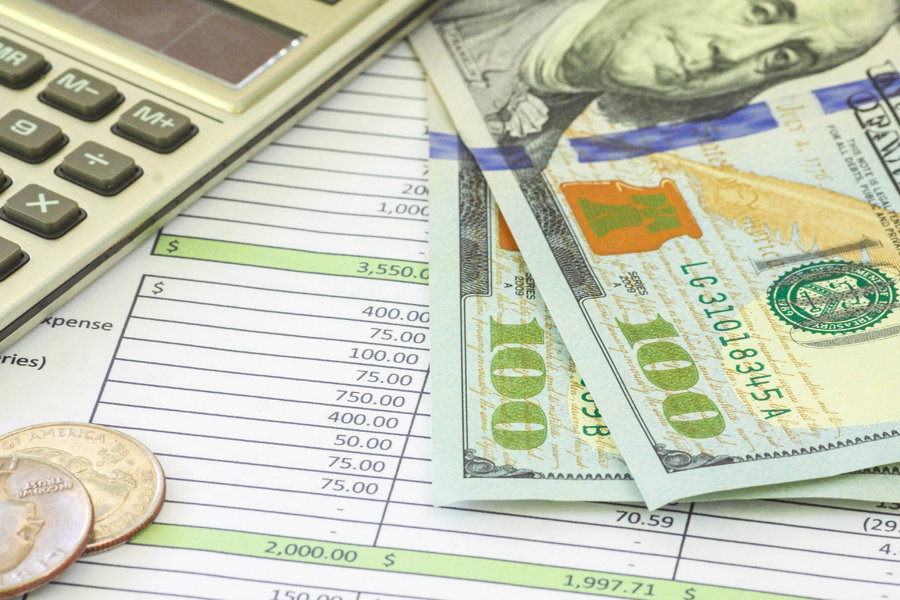 Public hearings result in no comments

No public comments were heard regarding the 2018 property tax rate and budget at the recent city council meeting.

Tuesday, Sept. 4 a special called city council meeting was held with two public hearings on the agenda: one for comments on the tax rate and one for the proposed fiscal year 2018-19 budget.

For the complete story see the Sept. 13 edition or subscribe online.