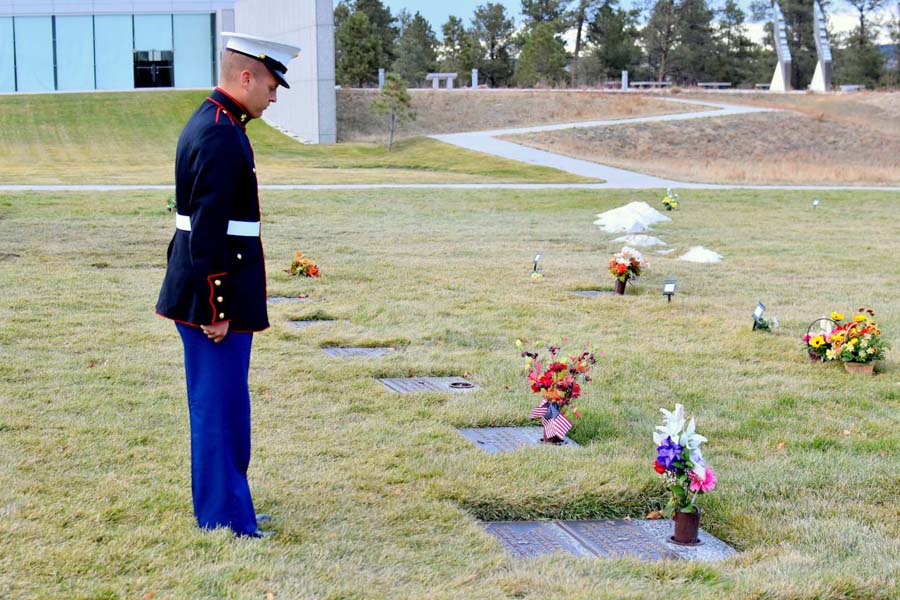 Bowen McClure, who recently became a Marine, stands sharing memories of the Crucible with Tim and Spanky Barber, his friends who were killed in an airplane crash in 2016. (Courtesy photo)

Ronda and Tim McClure got the best Veterans Day present in the world this year. They were able to hug their son, Bowen McClure, 20, after he completed Marine boot camp with three months of limited contact.

Graduating from Farmersville High School in 2017, Bowen has known for a long time he wanted to serve in the military, but wasn’t sure which branch to join.

Speaking with different recruiters from all branches helped Bowen figure out which way to go with his military career.

“When I spoke with my recruiter for the Marines, it just felt right. It’s very hard to explain,” he said.

For the complete story see the Nov. 8 edition or subscribe online.