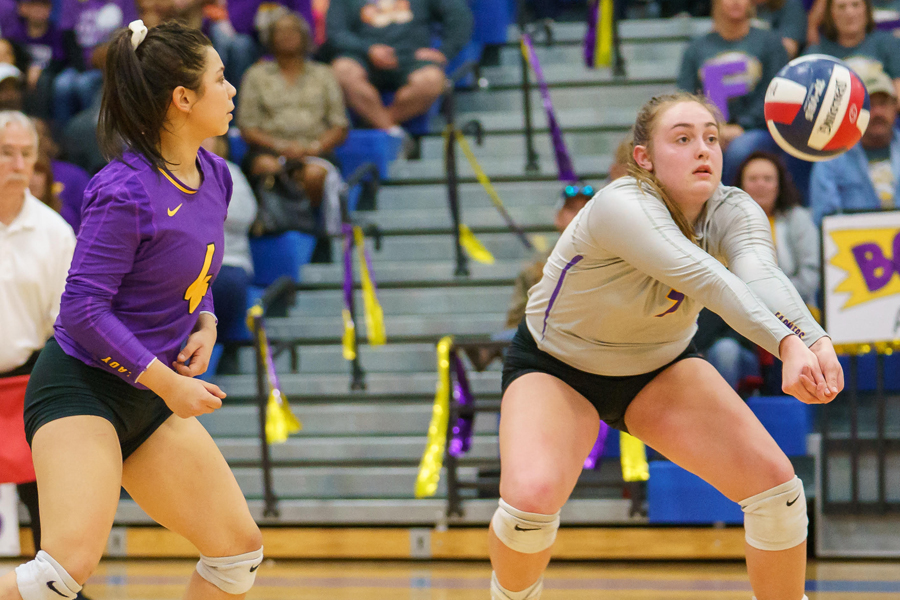 Four round run: FHS makes it to regional semi’s 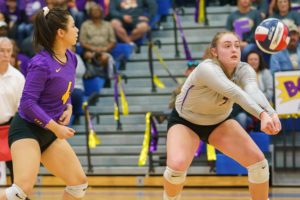 MESQUITE – Farmersville volleyball was back in the regional tournament for the second time since 2015.

“We started off slow again and just couldn’t seem to get things going. Although we won sets two and three we still weren’t playing our best,” he said.

For the full story see the Nov. 15 issue or subscribe online.