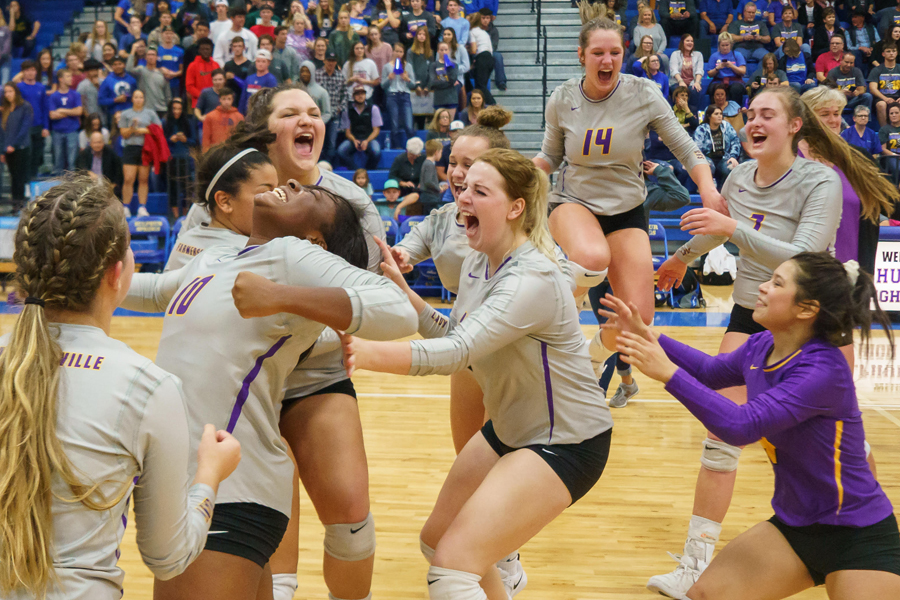 Reason to celebrate: Lady Farmers excel during first season in 4A 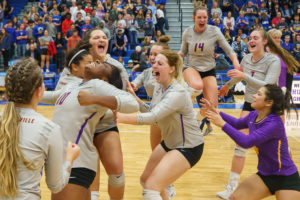 Farmersville volleyball faced many unknowns coming into the 2018 season.

Atop the list was how the program would fare moving up in classification to 4A after a successful run in 3A.

It would be safe to say they responded quite nicely.

“Getting moved up to 4A brought a ton of doubt to everyone, but I knew if we would go to work and not worry about the reclassification we would have a chance to be one of the best teams in this region,” FHS head coach Harold Davis said.

For the complete story see the Nov. 22 edition or subscribe online.