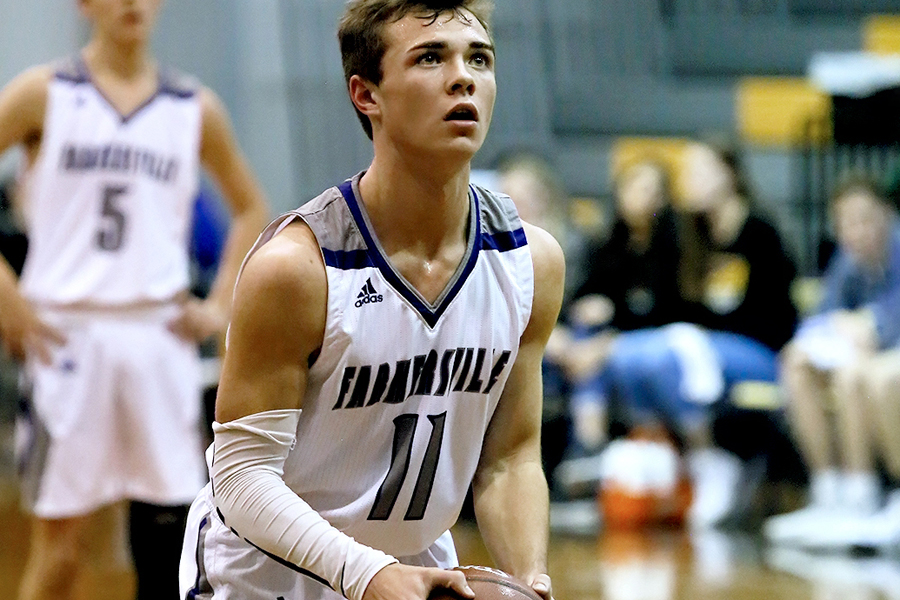 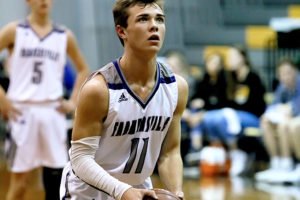 The Farmers came away with a split one week ago in non-district basketball action.

They beat visiting and former district opponent Howe 59-52 and lost 54-42 on the road to Honey Grove.

“I felt that we took some strides as a team and played a pretty good game against Howe,” Farmersville head coach Jordan Bedford said. “We stepped up offensively and played our best game so far of the season on offense by attacking the paint and converting at the free throw line.”

For the complete story see the Dec. 20 edition or subscribe online.