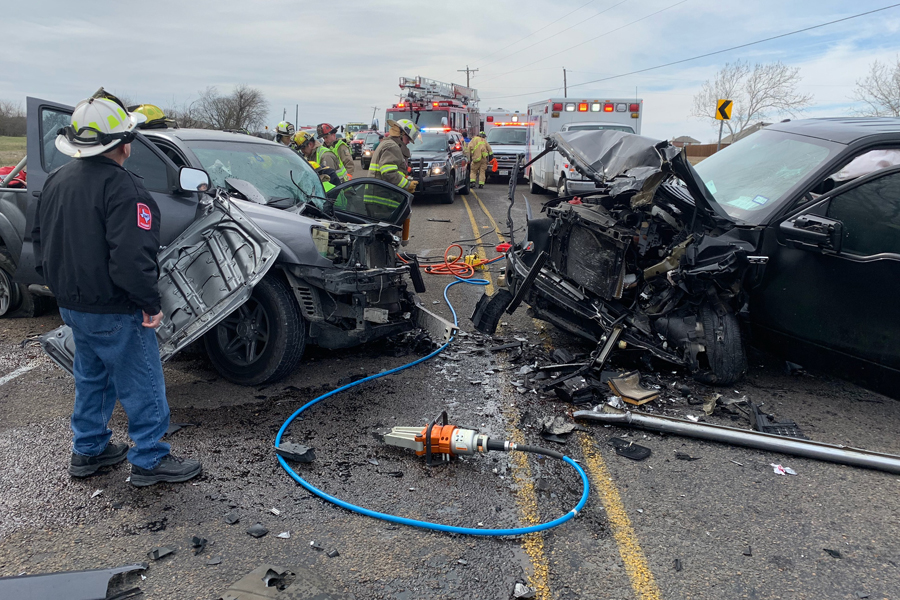 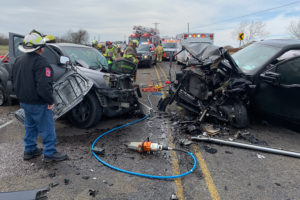 Preliminary information indicates that two people were injured with one person being rescued from the crash utilizing extrication tools.

The road was shut down for more than an hour.