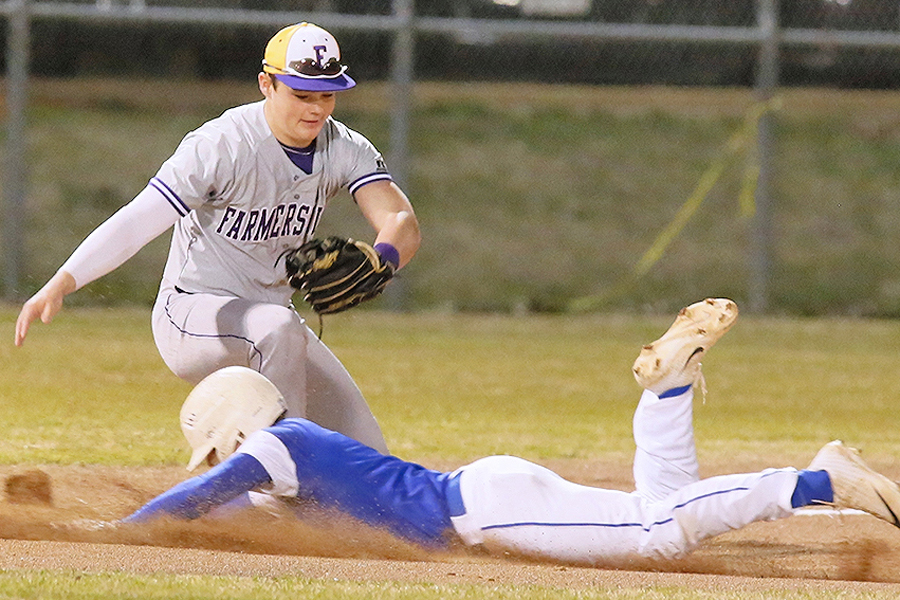 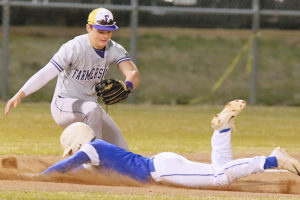 Farmersville baseball hit the road for non-district and tournament competition.

They began with an 8-2 loss at former district opponent Van Alstyne.

The Farmers scored twice in the top of the sixth inning on four hits and four errors.

Logan Blackburn had a hit, Bailey Abbott walked twice, and Randy Johnson finished with a walk and RBI.