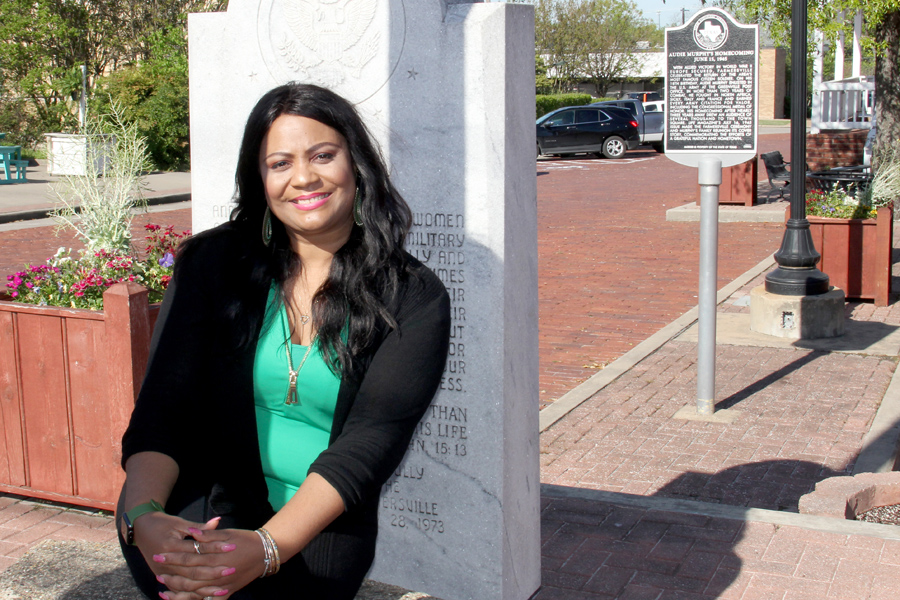 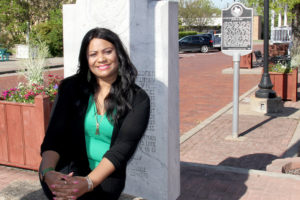 A new Main Street Manager has been hired by the city of Farmersville.

“Dana is a very talented individual with a wealth of varied experience and energy that I think will benefit Farmersville. I am really honored to have her on my team,” City Manager Ben White said.

With a professional background in higher education, Mingo said she is excited for a new opportunity with the city.

For the full story see the April 18 edition or subscribe online.