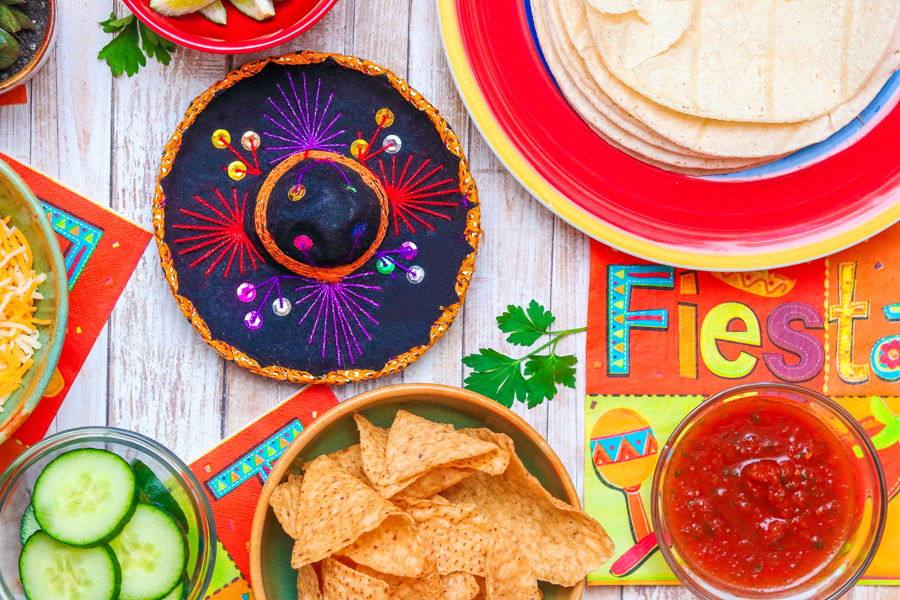 Cinco De Mayo will be celebrated Sunday, May 5. (Courtesy photo)

The significance of Cinco de Mayo 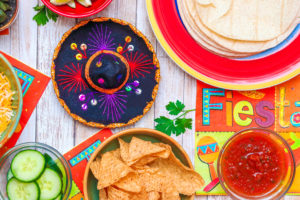 Cinco De Mayo will be celebrated Sunday, May 5. (Courtesy photo)

Cinco de Mayo celebrates the 1862 defeat of the French by the Mexican army at the Battle of Puebla. That battle occurred during the Franco-Mexican War, which was an invasion of Mexico launched by the French in 1861. The French invaded Mexico as a result of newly elected Mexican President Benito Juarez’s decision to suspend interest payments on loans the country took out from foreign countries. France was one such creditor, but the French were not the only country to send troops to Mexico in response to Juarez’s decision. Spain and Great Britain also sent troops to Veracruz, but both countries entered negotiations with Mexico and ultimately withdrew their forces. However, France, under the leadership of Napoleon III, wanted to ensure access to Latin American markets. The French naval fleet’s arrival in Veracruz forced President Juarez and his government to retreat. Months later, Juarez’s force of 2,000 squared off against 6,000 French troops at the Battle of Puebla. Despite being heavily outnumbered, the Mexican forces claimed victory, losing fewer than 100 men while French casualties numbered nearly 500. While the victory itself did not prove a major win in the war against the French, it symbolized the strength of the Mexican people and served to strengthen the resistance movement. Cinco de Mayo is a minor holiday in Mexico, but has grown into a popular celebration of Mexican culture in the United States.