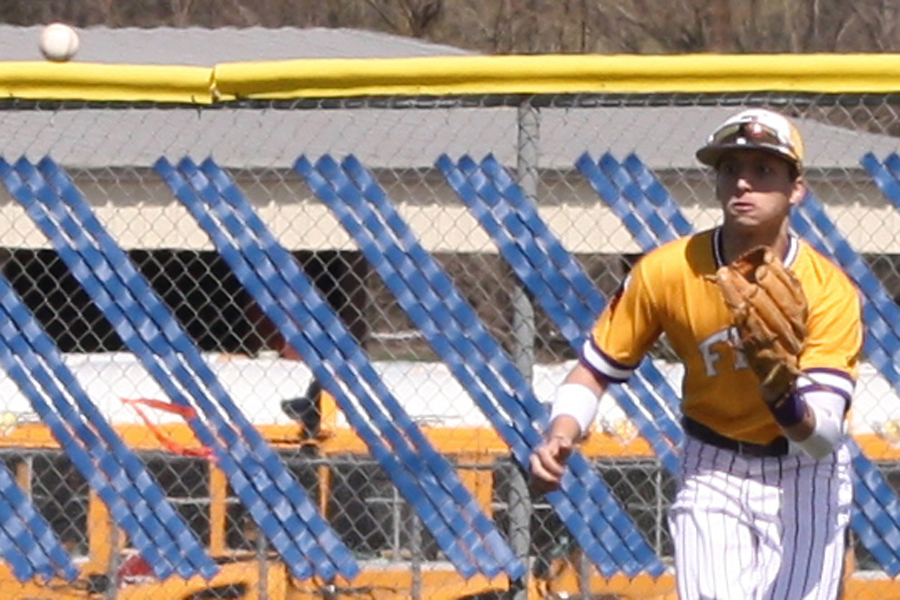 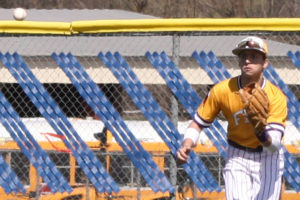 The Farmers plowed up a solid crop of all-district baseball honors.

The Farmers finished last season with double digit wins and made it to the Class 4A Region II playoffs.

For the full story see the July 4 edition or subscribe online.