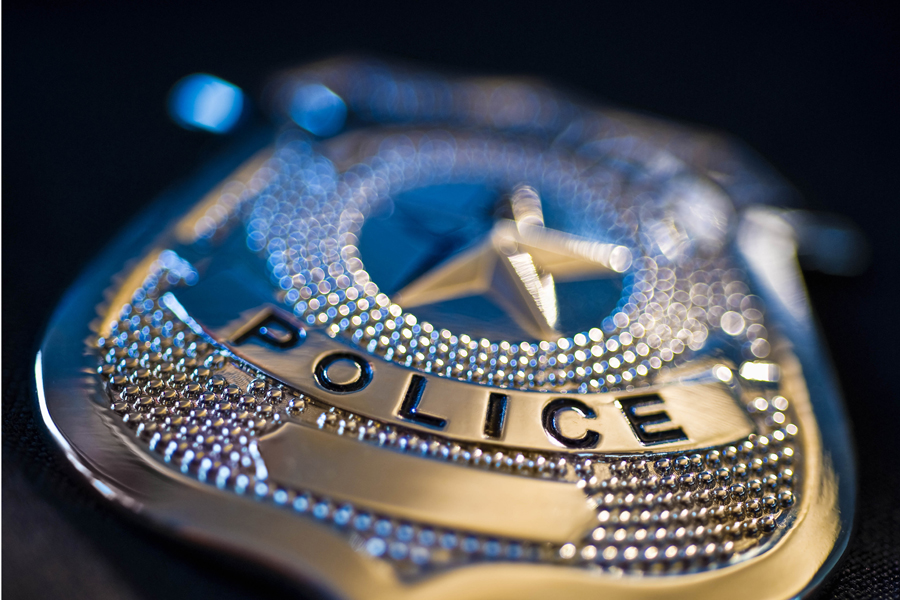 The Farmersville Police Department recently made an arrest after a foot chase resulted in a tazer deployment. (File photo) 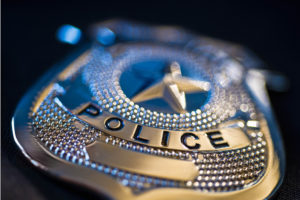 The Farmersville Police Department recently made an arrest after a foot chase resulted in a tazer deployment. (File photo)

A warrant arrest ended up in a foot chase last week for Farmersville Police Department officers.

At 7 a.m. Thursday, July 18 officers responded to the 300 block of Merit Street in reference to a warrant service for Bobby L. Henderson, 53.

Officers made contact with the named subject who at first provided officers with a false name. Officers detained the subject while they were attempting to identify him.

The subject then attempted to flee the scene on foot. The officers deployed their tazers and were able to apprehend the subject.

Henderson was then transported to the Collin County Detention Facility and booked for evading arrest with previous conviction, failure to identify (fugitive) and warrant for revocation of parole. He is not eligible for bond.