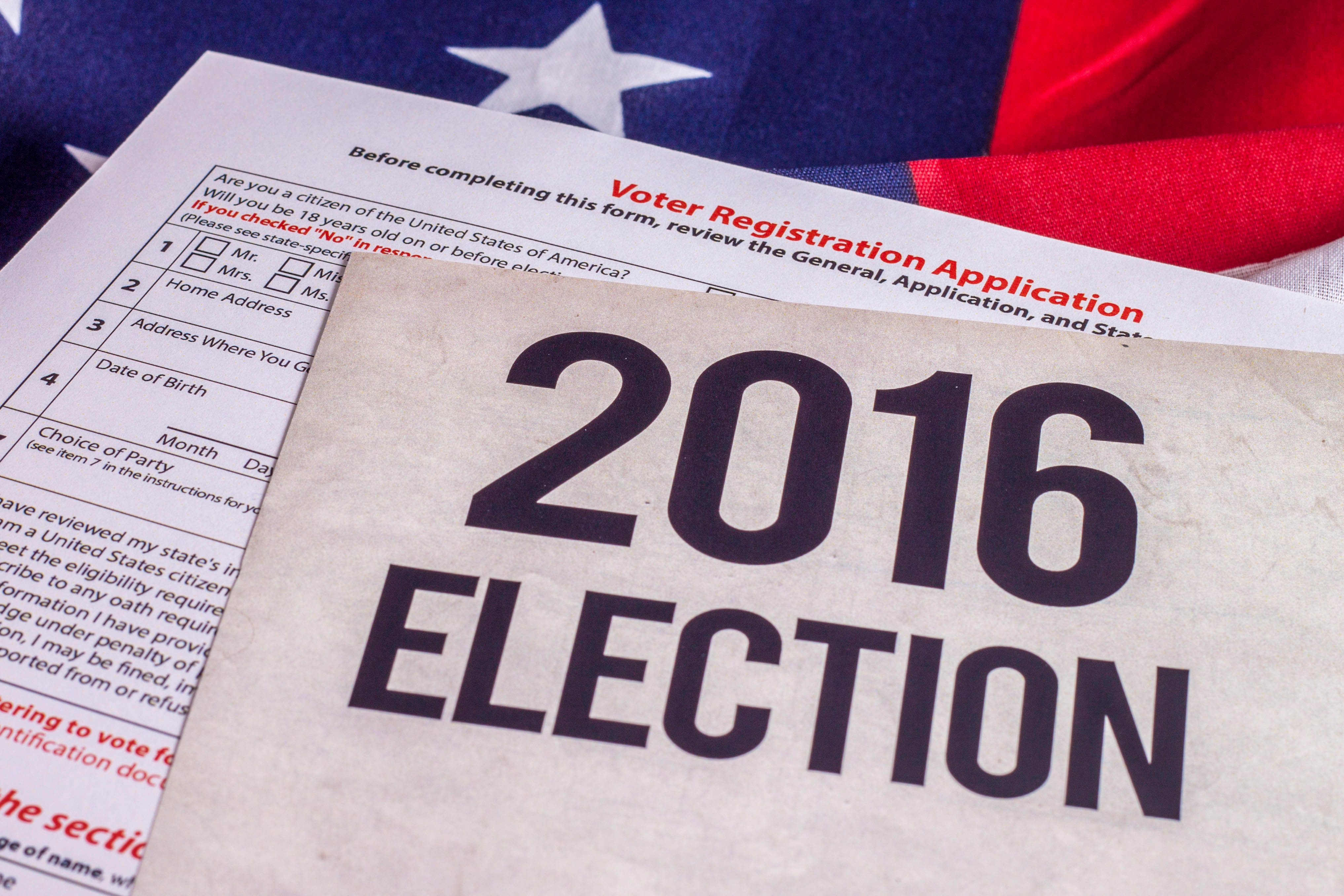 In the 2016 Presidential Election, Donald Trump was elected as President of the United States. 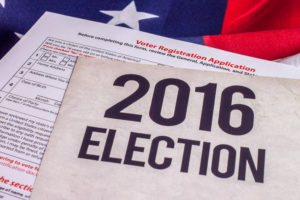 In the 2016 Presidential Election, Donald Trump was elected as President of the United States.

Collin County voters sided with their statewide and national counterparts last night and voted to elect Republican nominee Donald Trump as the 45th President of the United States.

Trump did not do as well in Collin County as past Republican presidential candidates. Mitt Romney got 64.86 percent of the vote in 2012 and John McCain received 62.16 percent in 2008.

If the 2016 Presidential Election was a vote for change, that did not carry on down ballots as Collin County and Texas voters overwhelmingly favored incumbents for re-election.

“I’m grateful for the overwhelming vote of confidence voters placed in me tonight. The opportunity to continue serving the Fourth District of Texas in the United States Congress is a privilege I do not take lightly,” Ratcliffe said.

One of the biggest margins of victory in a county-wide race was won by Jim Skinner, Republican, who polled 80.42 percent, 225,008 votes, to win election as sheriff. He defeated Libertarian Daniel St. Clair, 54,770 votes. Skinner was endorsed by incumbent Sheriff Terry Box who has been in office for 30 years. Box did not run again for the office.

Texas and Collin County residents also elected a full slate of Republican candidates to the offices of Railroad Commissioner, three State Supreme Court slots, three places on the Court of Criminal Appeals and two places on the Justice Court of Appeals.