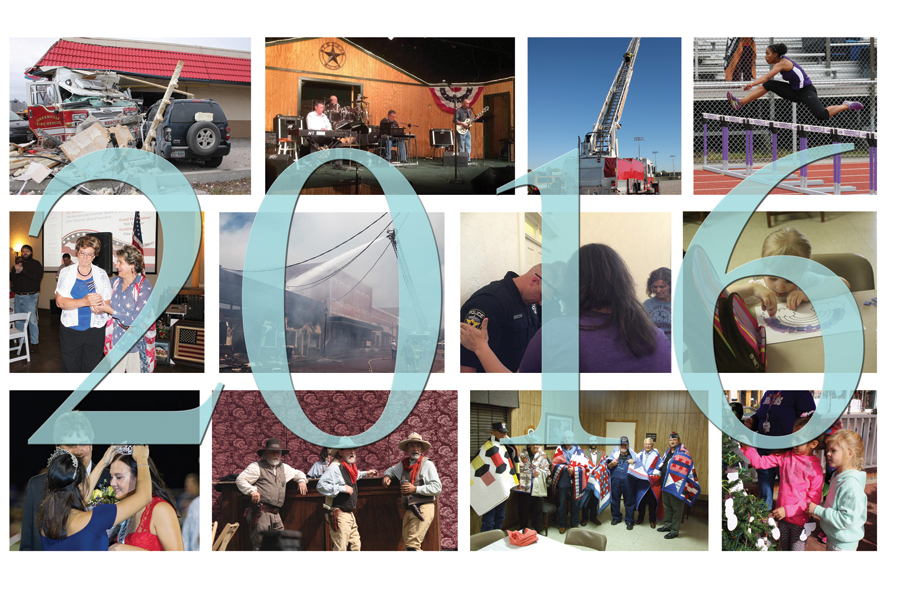 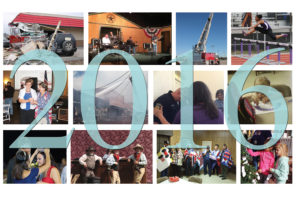 Flipping back through the pages of 2016, Farmersville’s history both for the city and the school district has been one of planning for growth, development and dealing with mayhem.

The city of Farmersville’s 2016 chapter dealt mostly with planning for anticipated growth.

Internally, the city worked improving technology for council chambers by buying a new projector and documenting financial procedures including payroll and money handling. A new refuse and mowing contract was also negotiated.

The city installed a generator system at City Hall, developed an ADA plan for the downtown area and implemented average billing and improved the utility billing process.

For the complete story see the Dec. 29 edition of The Farmersville Times or click here for the e-Edition.