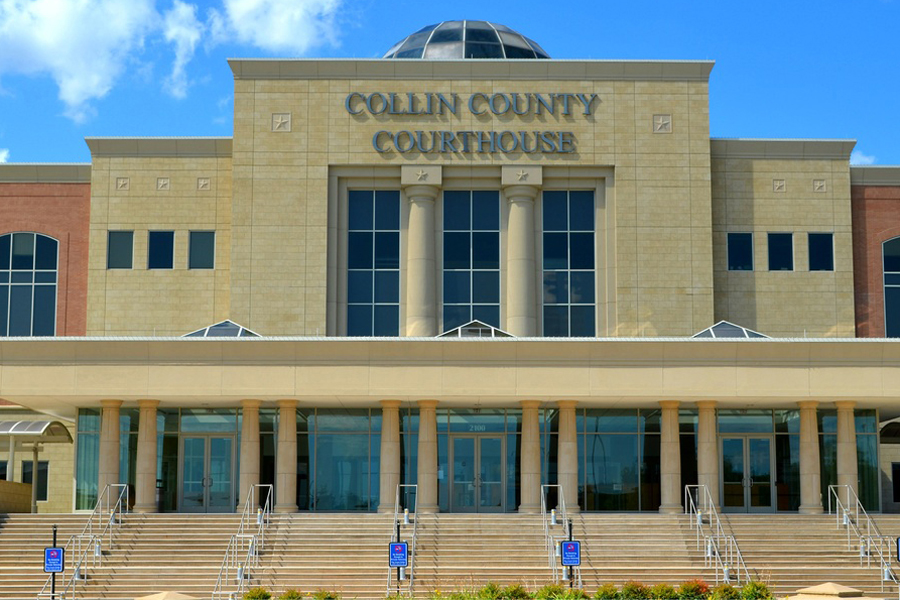 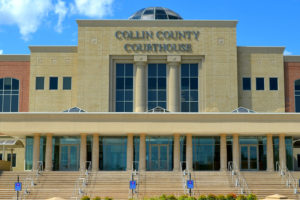 The Collin County courthouse has been renamed the Russell A. Steindam Courts Building, after a Medal of Honor recipient from Collin County. (Courtesy photo)

By a unanimous 5-0 vote, the Collin County Commissioners Court recently voted to name the county courthouse after Russell A. Steindam, a Congressional Medal of Honor winner who gave his life for his fellow soldiers during the Vietnam War.

The County Courthouse building will be renamed the Russell A. Steindam Courts Building after this local hero.

Russell grew up in Plano, where his family moved when he was five years old. He graduated at the top of his class from Plano High School before entering the University of Texas.

He chose to join the campus ROTC, following in the footsteps of his father, Albert Steindam, who was an Army Air Corps pilot in World War II and a prisoner of war in Germany after being shot down.

A born leader and excellent academic, Russell graduated with honors in 1968 and also received his Army commission. Newly married to Mary Anne Erwin, he graduated from Officer Training School that December. The following year, Russell volunteered for duty in Vietnam.

As an Army Ranger and one of the famed MacKenzie’s

Raiders of the 4th Calvary, First Lieutenant Steindam volunteered to lead a dangerous night ambush patrol Feb. 1, 1970, four months after arriving in Vietnam. According to the Congressional Medal of Honor citation:

“On the way to the ambush site, suspected enemy movement was detected on one flank and the platoon’s temporary position was subjected to intense small arms and automatic weapons fire as well as a fusillade of hand and rocket-propelled grenades. After the initial barrage, 1st Lt. Steindam ordered fire placed on the enemy position and the wounded men to be moved to a shallow bomb crater. As he directed the return fire against the enemy from exposed position, a fragmentation grenade was thrown into the site occupied by his command group. Instantly realizing the extreme gravity of the situation, 1st Lt. Steindam shouted a warning to alert his fellow soldiers in the immediate vicinity. Then, unhesitatingly and with complete disregard for his safety, 1st Lt. Steindam deliberately threw himself on the grenade, absorbing the full and fatal force of the explosion as it detonated. By his gallant action and self-sacrifice, he was able to save the lives of the nearby members of his command group. The extraordinary courage and selflessness displayed by 1st Lt. Steindam was an inspiration to his comrades and are in the highest traditions of the U. S. Army.”

Russell A. Steindam and Audie Murphy are the only soldiers from Collin County to receive the Medal of Honor. The Commissioners Court, on behalf of all citizens of Collin County, is proud to name the county’s most prominent building after him.