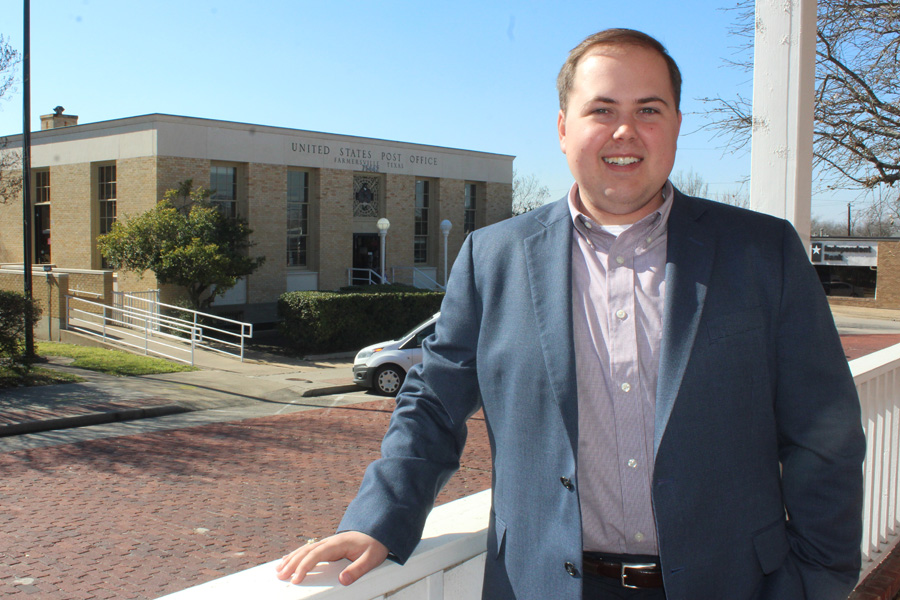 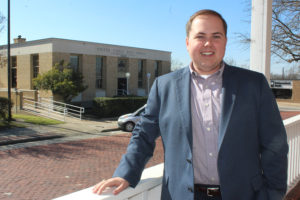 A new face is in town and it’s because he has been hired as the newest Farmersville Main Street Manager.

Reagan Rothenberger, who hails from Beaumont, has been hired as the Main Street Manager.

Though young, at 27, he brings education, enthusiasm and experience to the table. He was Beaumont’s Main Street Manager for the past two years and served in a volunteer capacity on the Beaumont Main Street board for several years.

Rothenberger earned his Bachelors of Science degree in 2015 from Dallas Baptist University and received his Masters of Public Administration from Texas A&M University in December.

“I learned a lot from Carolyn Howard who was Main Street Manager in Beaumont for 23 years,” Rothenberger said. “I wanted to give back to my community there.”

For the full story see the Feb. 1 issue or subscribe online.