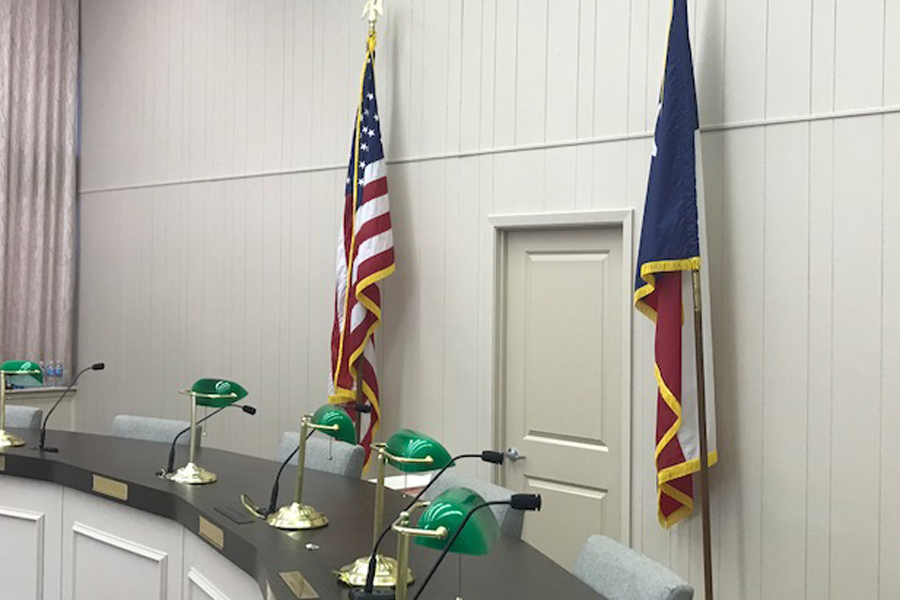 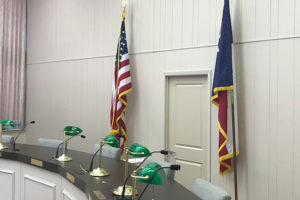 Several candidates have filed for the mayor’s seat and for the city council election.

Randy Rice, who is president of the Farmersville Main Street board, has filed for the mayor’s seat along with incumbent Mayor Diane Piwko.

Since retiring in 2015, Rice has filled his time volunteering in myriad ways for the city including the Main Street Board, as vice-president for Citizens Assisting Farmersville Police and as a field training officer for Citizens On Patrol.

For the full story see the Feb. 9 issue or subscribe online.