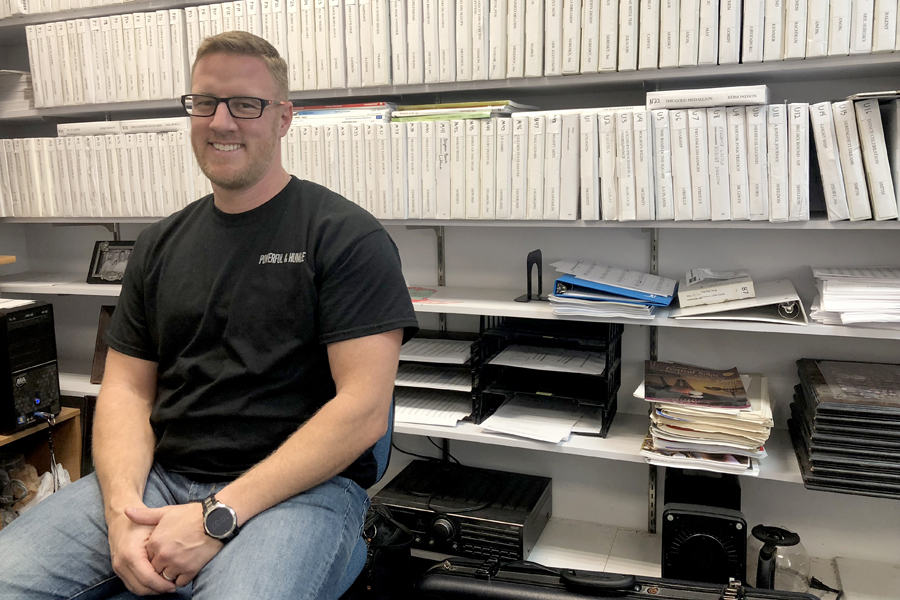 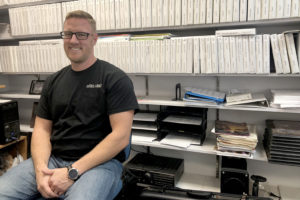 After much anticipation the brand new Josephine City Hall is officially open.

The newly opened building is located at 201 Main Street in Josephine, a city established in the county in 1888. It is 4,055 square feet.

Saturday, March 24 the new building was dedicated with a ribbon cutting ceremony with the Lavon Area Chamber of Commerce and an open house.

The ceremony included a flag dedication with a U.S. flag that was flown over the Capitol Building at the request of former Congressman Ralph Hall. The Hunt County Veterans’ Color Guard performed a flag ceremony at the city’s request, placing the dedicated flag at the top of the flagpole.

For the full story see the March 29 edition or subscribe online.