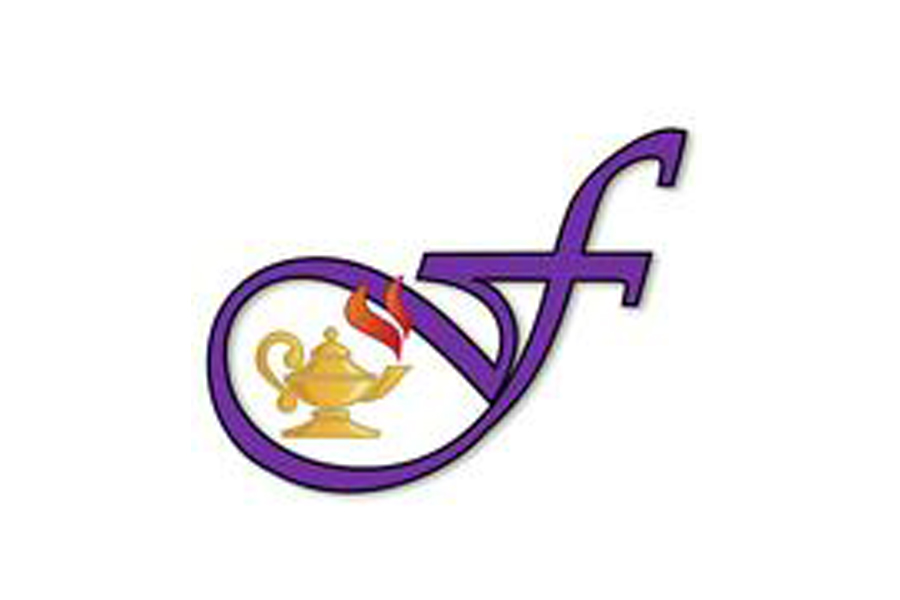 Almost a year after beginning energy conservation measures, Farmersville ISD is starting to see the benefits of their efforts.

Earnie Phelps, director of operations, updated the school board during its special called meeting Thursday, April 25.

“Because of the HVAC at the intermediate, we saved $5,276 in September 2018 and over $4,000 in October 2018,” Phelps said. “At the high school, the LED lighting saved $1,000 in September and $1,047 in October. There were savings at both campuses. According to the engineering company, it may take 3-5 years to get an accurate number for savings because a lot of influencing factors can change them.”