BREAKING NEWS
Home Life & Style Are you at risk for Hepatitis C? What to know 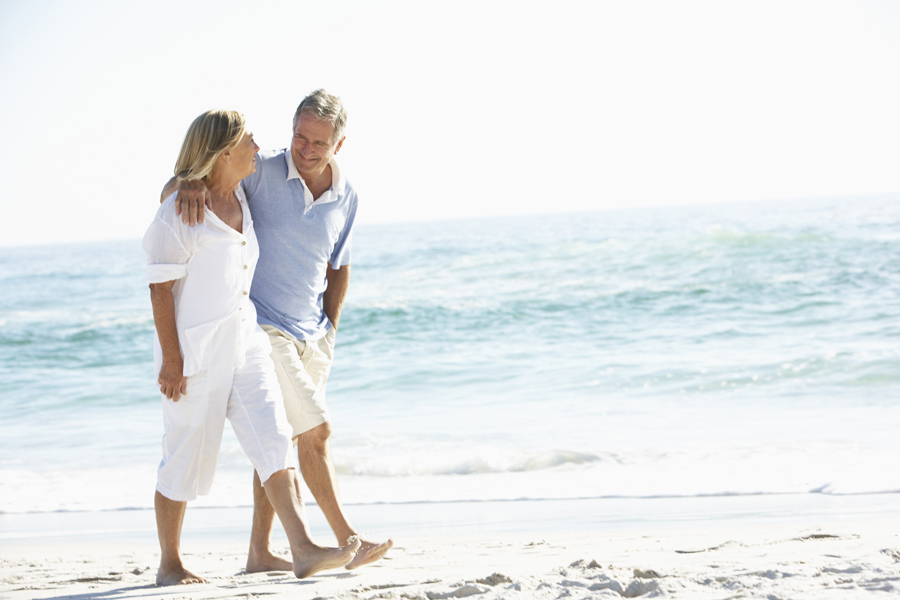 HCV is called “the silent disease” because many with the virus show no symptoms. Therefore, testing -- often a simple blood test -- is important for higher risk populations, especially baby boomers. (Courtesy photo)

Are you at risk for Hepatitis C? What to know 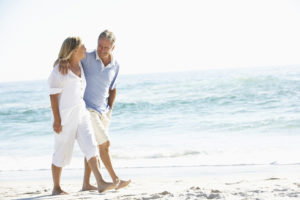 HCV is called “the silent disease” because many with the virus show no symptoms. Therefore, testing — often a simple blood test — is important for higher risk populations, especially baby boomers. (Courtesy photo)

Approximately 2.5 million people in the U.S. are living with chronic hepatitis C virus (HCV), according to the Centers for Disease Control and Prevention (CDC), and as many as 75 percent of people with the disease don’t know they’re infected. Untreated, HCV can lead to liver damage, cirrhosis and liver cancer. While these numbers may sound startling, there’s good news, too.

Thanks to the recent development of direct-acting antiviral medications, treatment of HCV has evolved significantly to be shorter in duration, cause fewer side effects and have cure rates higher than 90 percent for those treated.

Get Tested
HCV is called “the silent disease” because many with the virus show no symptoms. Therefore, testing — often a simple blood test — is important for higher risk populations, especially baby boomers. May, which is Hepatitis Awareness Month, is a great time to schedule it.

The CDC recommends that everyone born between 1945 and 1965 get tested, as this portion of the population is five times more likely to have HCV than other adults. Other higher-risk populations include current or former drug users, recipients of blood transfusions or organ transplants before July 1992, hemodialysis patients, those who have gotten tattoos or body piercings with nonsterile equipment, workers who have come in contact with infected blood at their jobs, and those with HIV.

Get Treated, Get Cured
If you test positive, your healthcare provider will suggest which medication treatment options are right for you based on your particular circumstances. Today’s treatments typically involve eight to 12 weeks of oral medication, and are well tolerated with few side effects.

“With continued improvements in detection and treatment, understanding your risk for HCV can save your life,” says Tom Nealon, president and CEO of ALF. “We encourage those high-risk populations to get tested, so they can get treated and get cured.”

Pursue Liver Health and Wellness
Once you’ve received treatment, stay on the path to wellness. To protect your physical health, keep all your medical and lab appointments, see your physicians regularly, eat healthfully, pursue hobbies, exercise and avoid alcohol and recreational drugs. It can be common to face some emotional and mental stress as a result of the disease itself, as well as the stigma associated with it. Getting the support you need to overcome these challenges helps the healing process. For resources, visit liverfoundation.org.

Pursue Financial Well-Being
After treatment, it’s important to recognize and overcome the financial challenges created by the disease. If you were denied life insurance in the past, consider speaking with a financial advisor to determine how to get affordable coverage. Some insurance providers have incorporated the most up to date HCV information into their underwriting approach, allowing for expanded eligibility and lower costs of coverage.

HCV goes undetected and untreated all too often. But knowing the facts can protect your physical, mental and financial well-being. Source: State Point