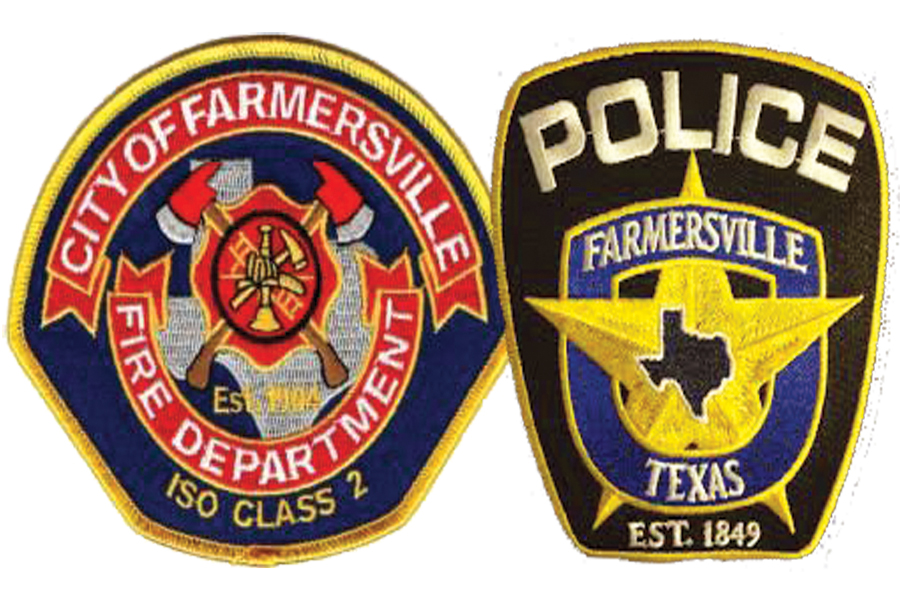 Council extends disaster declaration to May 15

The Farmersville City Council voted unanimously last night, April 14, to extend the mayor’s disaster declaration until at least May 15.

The extension includes language contained in the original declaration delivered at the outset of the worldwide coronavirus pandemic. That declaration was set to expire on April 17.

In addition, the council approved – also unanimously – an amendment to the declaration that provides hazardous duty pay for the city’s police force and to Fire Chief Kim Morris and Assistant Fire Chief Kevin Linsman.

The amendment allows the city to spend $13,000 in unbudgeted money for the next month, covering additional pay plus benefits for the police officers and for the city’s two paid fire department staffers.

The city will transfer money from other departments until it approves a budget amendment allowing City Manager Ben White to use surplus funds to cover the cost of the hazardous pay.

The extension of the declaration sets a 10-person maximum for indoor and outdoor gatherings, while requiring residents to observe “social distancing” guidelines established by a declaration issued by Gov. Greg Abbott.

For more about council actions see the April 23 edition of The Farmersville Times.