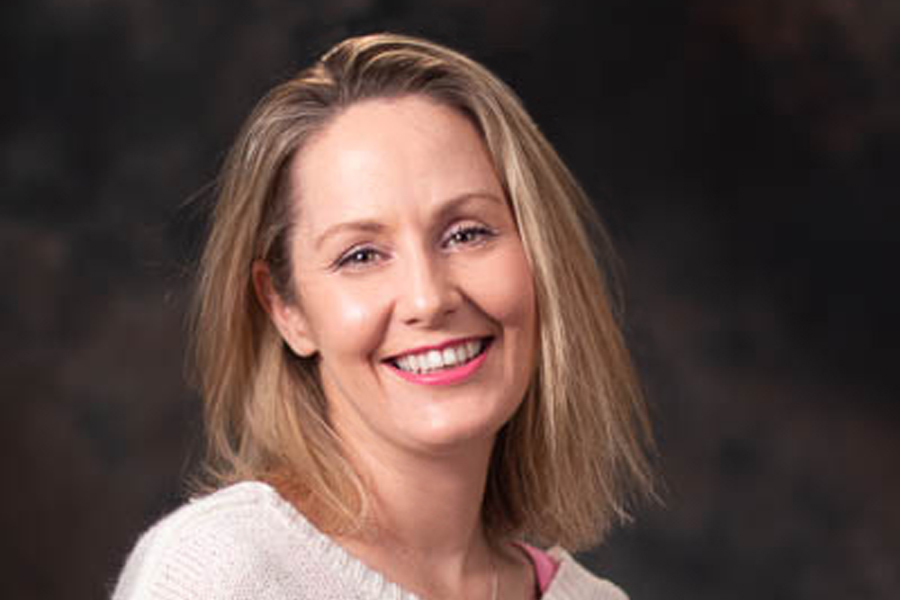 Farmersville ISD has a new addition to the administrative team.

Corey Krick has taken over the newly-created position of Director of Communications.

She grew up in Plano, studied criminal justice at Texas Christian University, and then switched paths to work for an advertising agency just outside New York City.

“Sometimes life takes you on a different plan,” she said.

About 10 years ago, she moved back to Texas to work in communications for several large churches.  Her attention began to shift to education, leading her to take a position with FISD in early July.

Over the past 20 years, Krick’s positions have ranged from Art Director to copywriter and everything in between.  One of her proudest accomplishments is working with James Earl Jones, Star Wars’ own Darth Vader.

“I’m excited about being part of the Farmersville community, and watching it grow and elevating the school district,” she said.

Krick can be reached at [email protected].