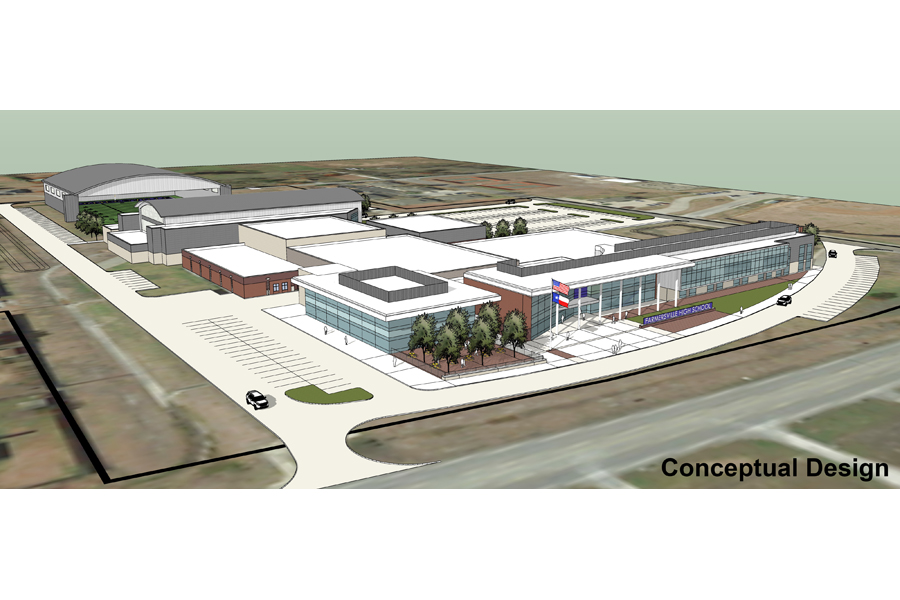 Farmersville Independent School District voters will get a chance to vote this spring on a $65 million bond issue that seeks to enable the district to keep pace with what FISD of­ficials describe as a rapid rate of growth within the district.

The FISD Board of Trustees voted unanimously Monday night to send the bond issue package to voters on May 1, when residents also will be asked to vote on four trustee positions on the ballot. Trustee Paul Kelly made the motion to approve the bond issue resolution.

FISD Superintendent Michael French admitted prior to the trustees’ vote that “there’s never a good time to raise taxes, but this is not a ‘want bond issue,’” he said. “We need to do to this. We just don’t have space for our students.”

French said that the Texas Education Agency has labeled FISD a fast-growth district. He also noted that interest rates are at a historic low, which would enable the district to pay off the bonds sooner rather than later. He said the district’s growth rate has exceeded local and TEA expectations. French told trustees Monday night that of the approximately 1,200 ISDs in Texas, Farmersville is “growing faster than 1,100 of them.”

For the full story, see the Feb. 11 issue or subscribe online.