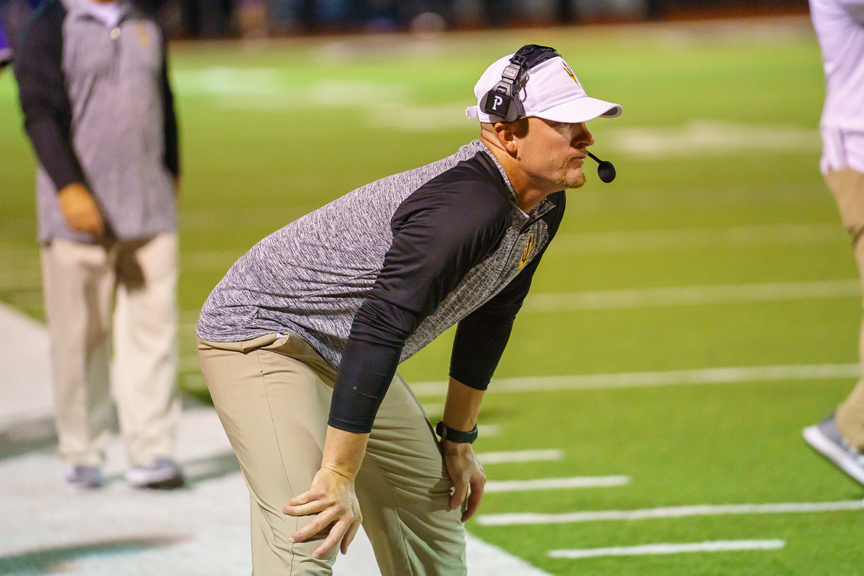 “On May 11, 2021, the Farmersville ISD Business Office became aware of questionable invoices that the former Athletic Director submitted for payment prior to his resignation.”

“The Business Office, with the assistance of the FISD Police Department, began an investigation.”

“The coach was immediately put on administrative leave and will not be with the District in the future. The District’s findings have been turned over to the Collin County District Attorney’s Office.”

Hankins served as athletic director and the head football coach of FHS since 2018. He moved into the full time AD position at the end of the 2020 football season.

Little Elm ISD announced the hiring of Hankins to athletic director of LEISD on April 7. Hankins assumed the position April 26.

The Little Elm Lobos athletic program competes as a member of District 5-6A alongside McKinney, Prosper, Allen, McKinney Boyd, Braswell and Denton Guyer.

No additional information has been released by Farmersville ISD or Little Elm ISD.