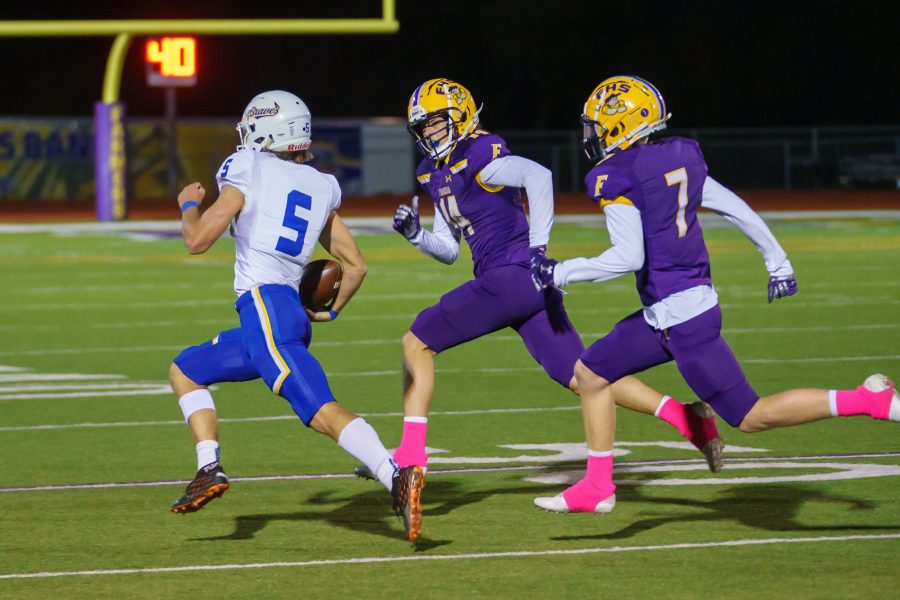 With several players moving in and several returning options, the Farmersville football team shows plenty of depth in the secondary.

With returning players like AJ Blake, Avery Gordon and Colton Harbin, the Farmers already had several options they liked back on the team. With three additional players in the fold to replace seniors Oscar Flores and Aidan Gray, Farmersville head coach Zac Quinlan said he feels like there are as many as eight players who can earn a starting job next season.

Moving into the varsity roster, Farmersville welcomes Kevin Oliver and Elijah and Kevin Huggins to the fold. Oliver moved in from the Garland area, while the Huggins brothers come from Plano and play in the secondary as well. With several new faces, coach Quinlan wants to see how the new guys integrate with the team and prepare for the fall.

“Early on it will kind of be a position by committee,” Quinlan said. “We’re going to take some time to figure out who is the right fit for the spots and who works well together. We’ve got some new guys in the building and we want to see them in the pads.”

The biggest challenge for all players in the Farmersville defense will be the change in the scheme from last season. Last year, the Farmers ran a blitz-heavy man-to-man defensive scheme. This year, they want to play a little more conservatively, sit in a zone and tackle the players in front of them. Whoever adjusts to that new scheme the best will likely win the starting job.

“Zone to man there’s a lot of different reads that happen,” Quinlan said. “Obviously in a man scheme you’ve got one guy, so the concept is easier even if the execution isn’t the easiest. I think a zone defense has more challenging concepts but is easier to execute if you know what you’re doing. It comes down to training our eyes and training our drops to cover our space and rally to the football.”

Part of the reason for the Farmers scheme change is the number of big plays given up last season. After surrendering over 40 points per game last season, the goal of the change is to force longer drives out of opposing offenses and allow the Farmers to limit big plays.

“I want offenses to have to drive the field without making a mistake,” Quinlan said. “If they can do that then they’ll be able to score, but the best defenses are the ones eventually standing on the sideline. Other teams are going to have to play disciplined football and focus on not giving the ball to our offenses. As an offensive guy, I know how hard it is to score on a 10-12 play drive, so that’s what I want other teams to do.”

For the full story, see our July 28 issue or subscribe online.

END_OF_DOCUMENT_TOKEN_TO_BE_REPLACED 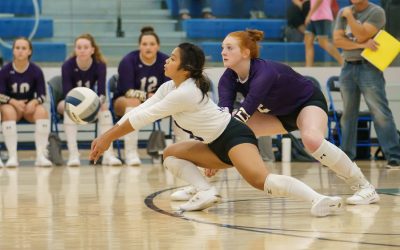 With six district championships in the last seven seasons, the Farmersville volleyball team is shaping up to be the team to beat once again. After finishing last season 40-3 overall and a perfect 12-0 in District 13-4A, the Lady Farmers graduated just three seniors...

END_OF_DOCUMENT_TOKEN_TO_BE_REPLACED 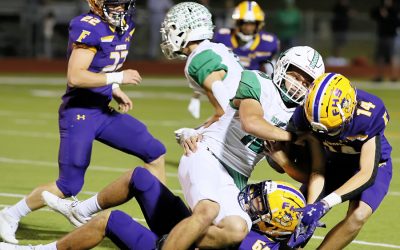 Farmersville head football coach Zac Quinlan is making changes to the team ahead of the new season, primarily on the defensive side of the football. Along with defensive coordinator Stephen Blassingame, the Farmers are installing a 3-4 defense ahead of the 2022...