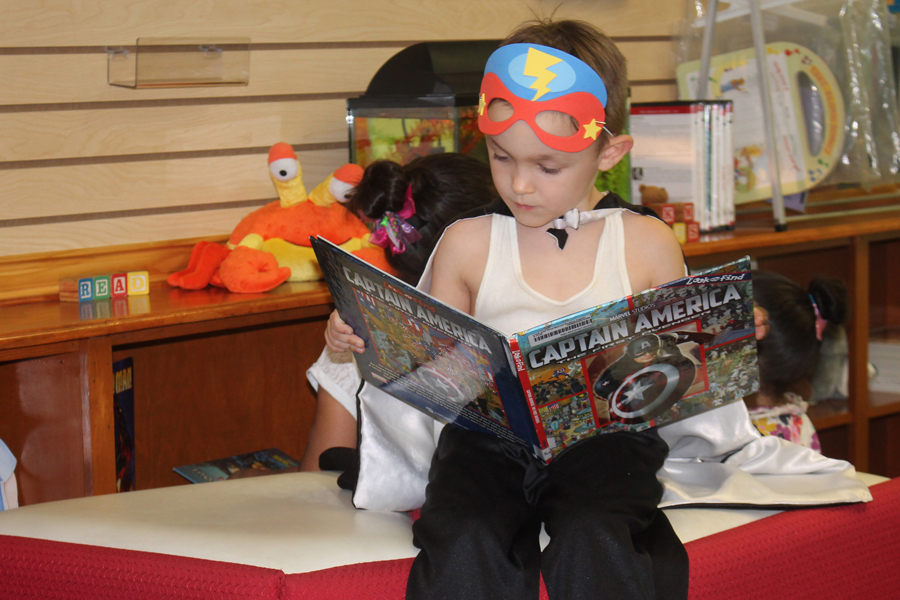 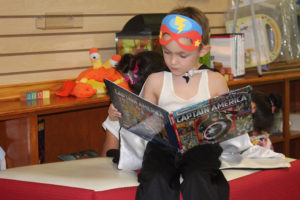 The photo of Zephaniah Wilson at the Summer Reading Club was one of the photos that received an award at the North East Texas Press Association.

The awards were presented at the annual NETPA convention held last week at the Hilton Garden Inn in Longview.

The newspaper competed in the medium weekly category.

News Editor Wyndi Veigel received Photographer of the Year in the weekly category.

Veigel’s entries showcased news photos from the Dec. 26 tornado, the Shattered Dreams mock accident scene, feature photos from Audie Murphy Day and the Summer Reading Program and sports photos of the high jump and pole vault. Veigel also received a second place in the Journalist of the Year weekly category.

The Times received a second place award in the special section category for their fall sports preview.

A second place award for news writing was also presented to the publication.

Entries included articles written by Veigel about the police department handing out $100 bills at Christmas and the Muslim Cemetery controversy.

Times staff also received a fourth place award in the feature story division. Entries included stories about the valedictorian and salutatorian and about the Dec. 26 tornado written by Veigel.