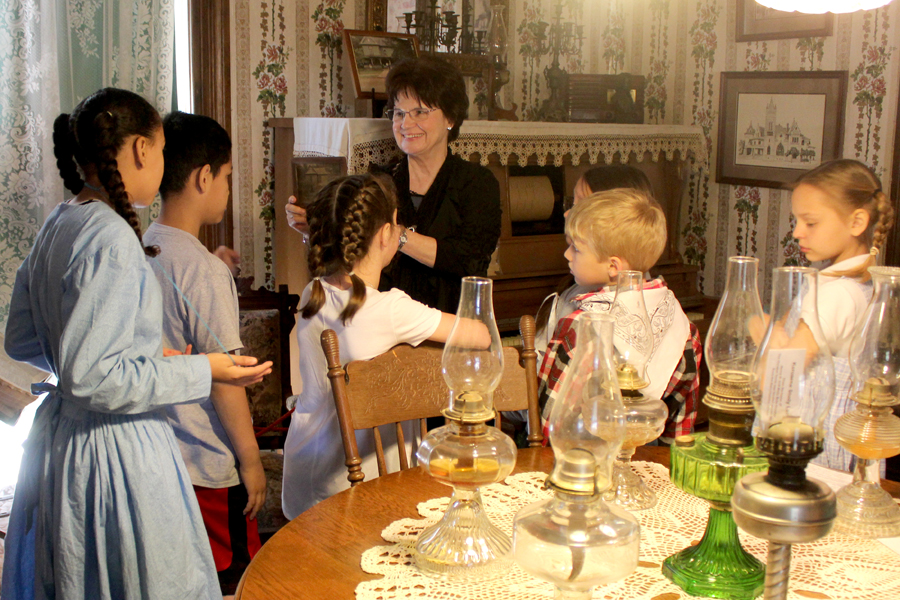 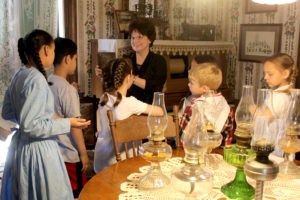 Fourth and fifth grade students took a journey into the past Thursday, April 6 and Friday, April 7 with the Farmersville Historical Society’s Farmersville 1900s program.

Though typically completed in October, society members took the opportunity to “catch up” some eager young historians with an abbreviated program this April.

For the complete story see the April 13 edition of The Farmersville Times or click here for the e-Edition.