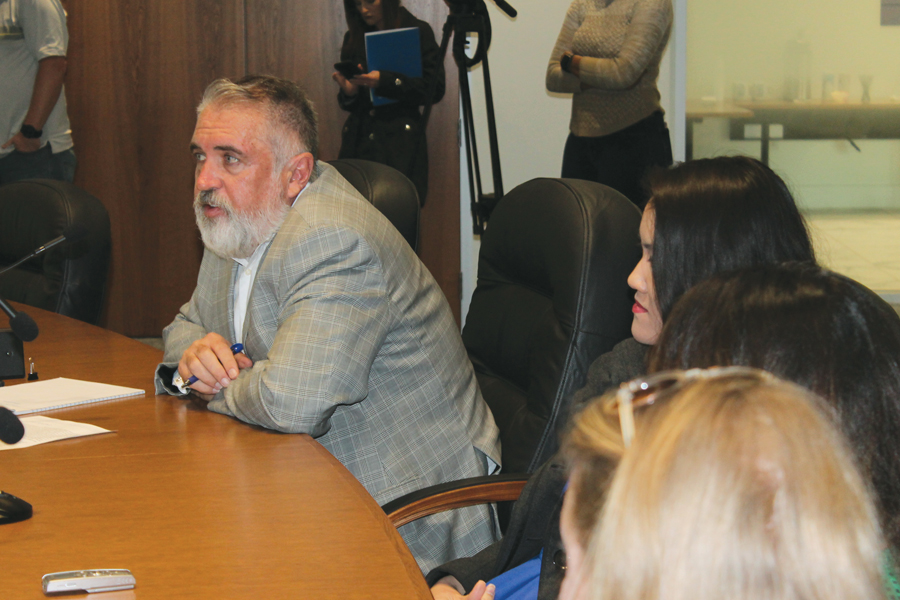 The sparse turnout at a North Texas Municipal Water District information session on water quality begged the question of whether area residents complaining about their water want to hear what utility officials have to say.

NTMWD held the meeting Thursday, April 5, at its headquarters in Wylie and anticipated an appearance by environmental activist Erin Brockovich who has conducted a Facebook campaign questioning NTMWD water treatment processes. Brockovich was a no-show, but was represented by water expert Robert Bowcock.

“I’m very proud to present information about the water district,” Kula said. “No matter how large the group, or how small, we want to share information.”

For the full story see the April 12 edition or subscribe online.