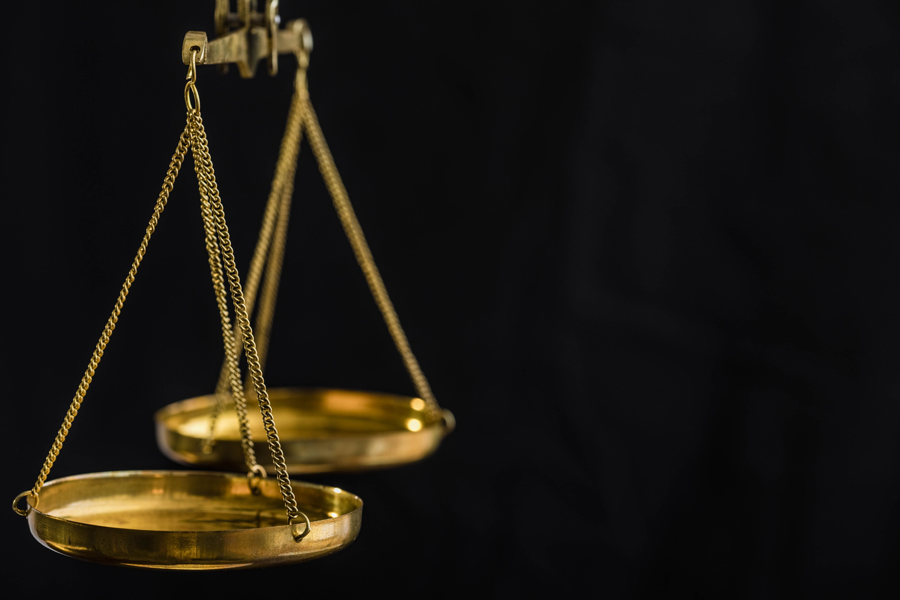 The city of Farmersville recently had its hand slapped by the United States Department of Justice in regard to alleged religious discrimination against the Islamic Association of Collin County during the cemetery process.

According to a recently signed settlement agreement between the DOJ and the city, Farmersville officials have 90 days to provide training on the requirements of the Religious Land Use and Institutionalized Person Act (RLUIPA) to “persons that have responsibilities relating to the enactment, implementations and enforcements of the city’s zoning or land use regulations.”

The training must be at least one hour in duration and must be conducted by a qualified person or organization, and include the city attorney, selected by the city. After completing the training, the city must advise the DOJ in writing that the mandated step has been completed.

The city must also post a notice inside its city hall stating that it complies with the RLUIPA in regard to zoning and land use regulations.

Failure to complete these actions will result in federal prosecution by the U.S. attorney for the Eastern District of Texas.

The issue with the IACC cemetery, which will be located on CR 557 near Hwy. 380, originally began in 2015 and included several rejections of preliminary plats. The cemetery is not located in the city limits, but rather in the city’s extraterritorial jurisdiction (ETJ). Due to this, only the concept plan, the preliminary plat and the final plat were under approval from the city. These actions can be taken since the IACC land falls within the city’s ETJ where the subdivision ordinance can be enforced.

In August 2017, the city began negotiations with the IACC over the cemetery project. In 2018, the city and the DOJ entered into a tolling agreement: a written agreement, signed by both sides, to a potential lawsuit that suspends the statute of limitations for an agreed amount of time.

The city approved the IACC’s preliminary plat Sept. 20, 2018 and its final plat Dec. 11, 2018. Since these two items have been approved, the IACC cemetery can proceed.

For more information regarding this story, see the April 25 edition. 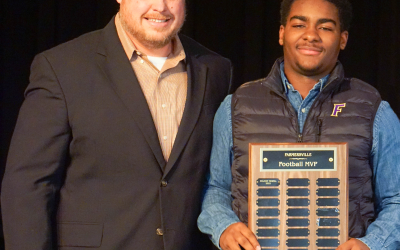