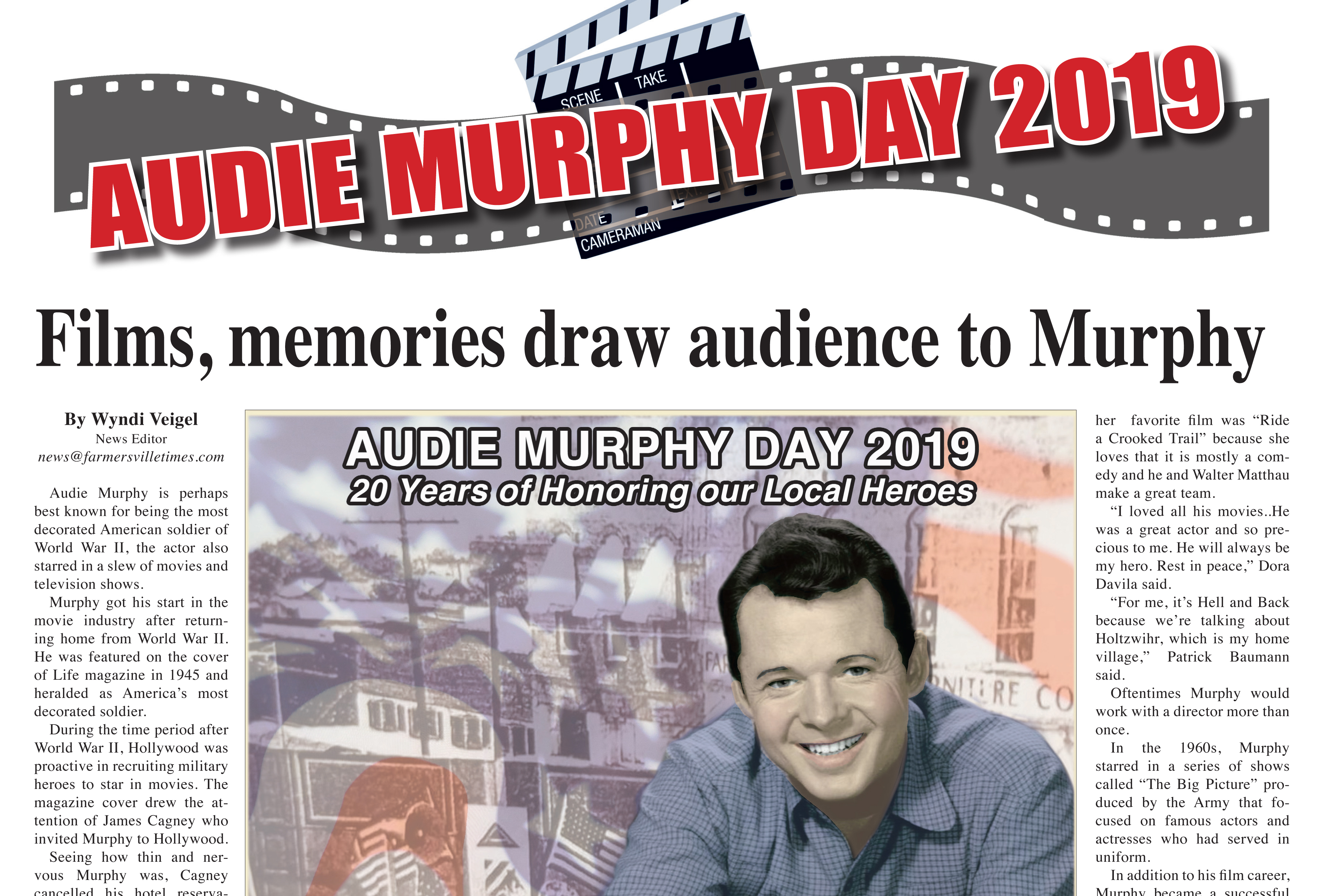 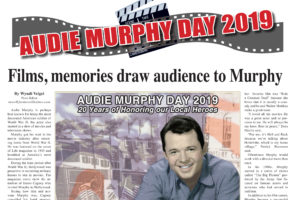 Audie Murphy is perhaps best known for being the most decorated American soldier of World War II, the actor also starred in a slew of movies and television shows.

Murphy got his start in the movie industry after returning home from World War II. He was featured on the cover of Life magazine in 1945 and heralded as America’s most decorated soldier.

During the time period after World War II, Hollywood was proactive in recruiting military heroes to star in movies. The magazine cover drew the attention of James Cagney who invited Murphy to Hollywood.

Seeing how thin and nervous Murphy was, Cagney cancelled his hotel reservations and offered to let him stay at his home, according to Murphy’s biography.

For the complete story see the June 20 edition or subscribe online.