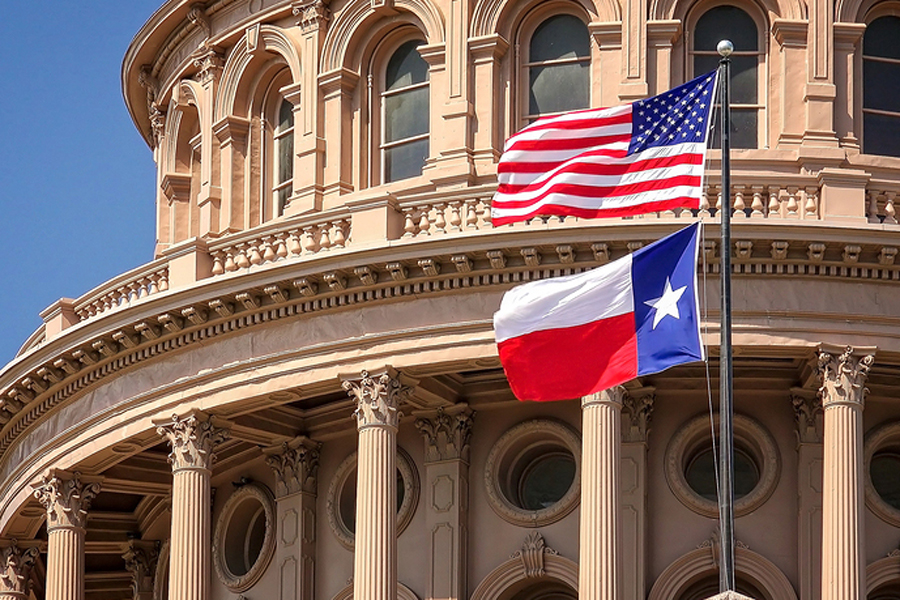 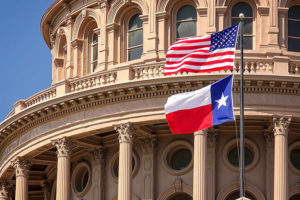 The Effective Prosecution of Possession of Biological Toxins and Agents Act of 2019 closes a loophole in federal law that has allowed dangerous toxins and agents to be knowingly accumulated by individuals without proper registration.

In the case, United States v. William Christopher Gibbs, a defendant was charged with knowingly possessing ricin. The case was dismissed because ricin is not among the biological agents and toxins specifically referenced by the federal statute banning the possession of such substances.

Ratcliffe’s bill will help ensure that future cases involving the possession of ricin and other dangerous substances can be properly punished by law.

“Prior to serving in Congress, I prosecuted drug trafficking in my role as a U.S. Attorney. This gave me firsthand insight into the negative impact that harmful drugs and substances can have on our country,” Ratcliffe said. “As a U.S. Congressman, my work to stop drug trafficking and substance abuse has shifted to oversight. This means recognizing the loopholes in our laws that can be exploited by people who can use deadly substances to harm themselves or others, and then passing laws to fix them. As the lead Republican on the House Judiciary Subcommittee on Crime, Terrorism, and Homeland Security, I want to lead the charge on the oversight of our criminal code, and I’m glad that my work in this space is one step closer to getting signed by President Trump.”