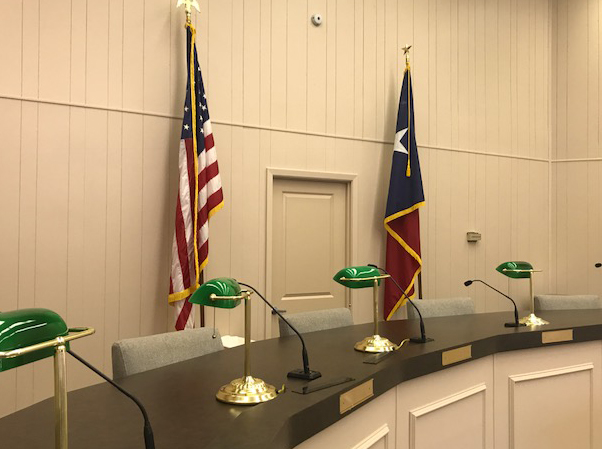 Home rule charter could be next step for city

City council has been discussing the timing of calling a home rule charter election. (File photo)

The timeline of changing from a general law city a home rule form of government is being discussed by the Farmersville city council.

The major difference between the two forms of government is a general law city gets its powers specifically through Texas statutes. In a home rule city, a charter, voted on by the residents, defines the structure, power, duties and authority of local government.

For the full story see the Aug. 22 edition or subscribe online.