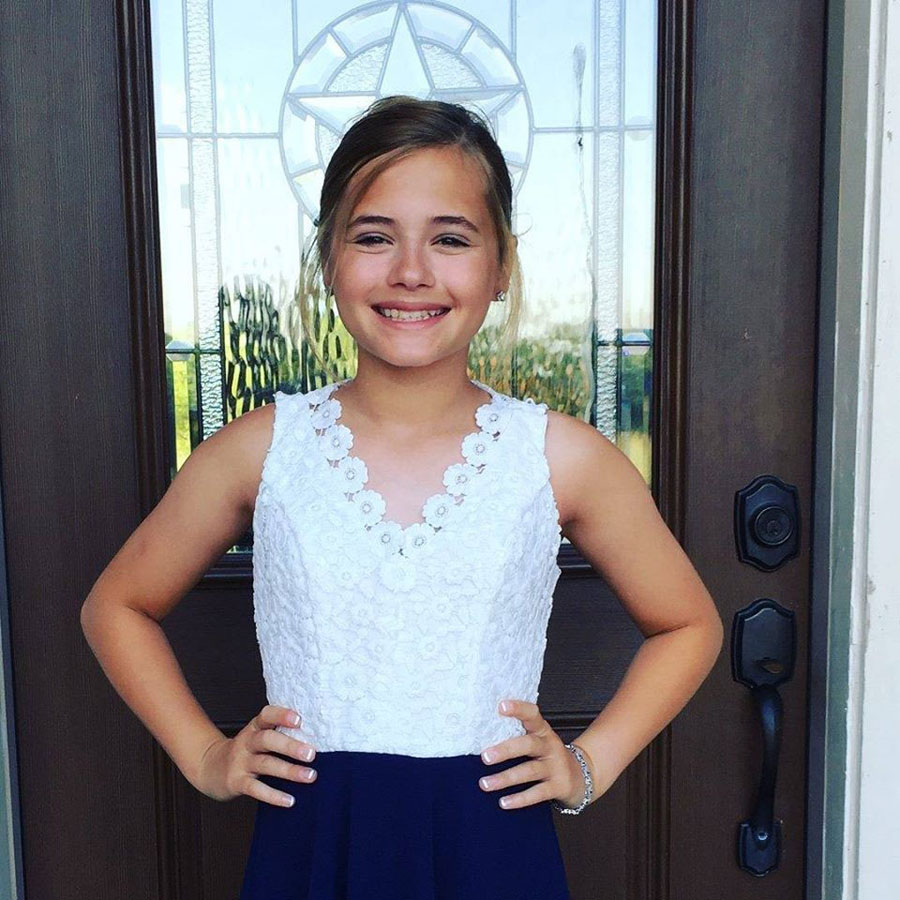 Casey Chambers, 16, was diagnosed with epilepsy almost two years ago. She is one of more than 3 million Americans with the neurological disorder - a statistic that groups like the Epilepsy Foundation are working to make common knowledge.

Veterans Day. Thanksgiving. Day of the Dead. November is full of hol­idays, but in the midst of all the cel­ebrations, one organization is work­ing to bring awareness to an invisible but important issue.

National Epilepsy Awareness Month, created by the Epilepsy Foundation, raises awareness of the neurological disorder. According to the foundation’s website, it’s the fourth most common neurological disease, affecting 3.4 million Ameri­cans, or roughly 1 percent.

For the full story, see the Nov. 28 issue or subscribe online