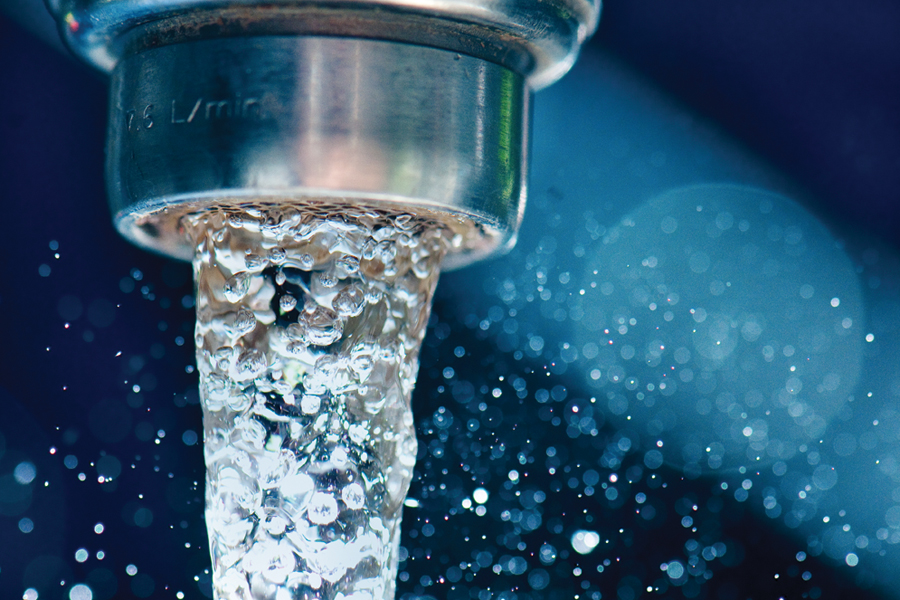 The Texas Public Utility Commission recently agreed to intervene in a rate case filed with it by four North Texas cities against North Texas Municipal Water District in which the cities contend that the district water rate structure is unfair.

Garland, Mesquite, Plano and Richardson filed the PUC case in 2016 but had been directed by the PUC to work out their differences with the nine other district member cities, Allen, Farmersville, Forney, Frisco, McKinney, Princeton, Rockwall, Royse City and Wylie.

For the full story, see the March 12 issue or subscribe online.