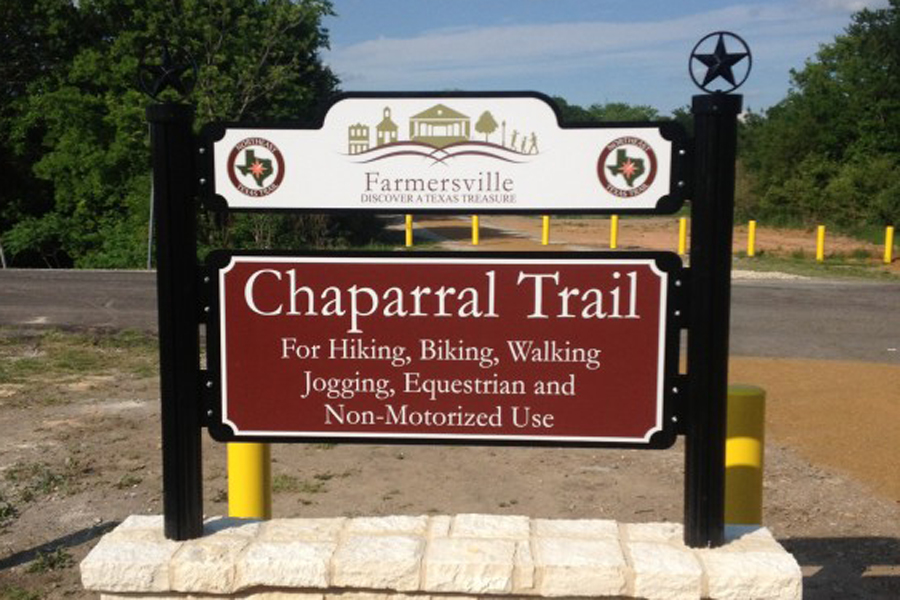 The Farmersville City Council appeared set Tuesday night to move ahead on applying for grants to help finance the cost of developing an 8.1-mile section of the Chaparral Trail to Celeste, while considering the scope of the grant applications it will file.

Council members heard a report Dec. 8 from City Engineer Eddy Daniel that lays out plans for a five-stage development of the trail, which would include what Daniel called “decomposed granite” surfacing of a substantial portion of the hiking and biking right-of-way. The cost of finishing the trail completely to Celeste, Daniel said, is estimated to cost $2.5 million, which he said “is not as much as I thought it would be when I first looked at it.”

For complete story, see the Dec. 17 edition of The Farmersville Times. Subscribe today.