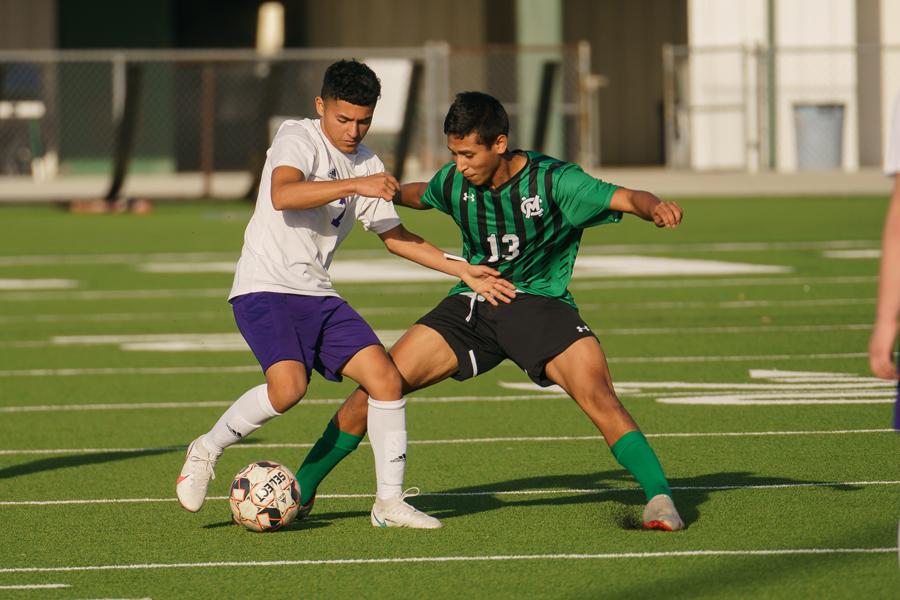 Heading into the final week of competition, the Farmer­sville boys and girls soccer teams have the opportunity to build momentum toward the 2021-22 season.

In their second year as a member of UIL athletics, the Farmers have struggled along­side their newly reconstructed division, both falling to the bottom of the standings. With the addition of 4A power­houses Celina, Melissa, Anna and Bonham alongside their normal district foes, Farmer­sville has had difficulty keep­ing its head above water, with the boys team failing to win a single game. The Lady Farm­ers has found more success on the field, defeating Ford and Community this season but struggling in games against their new division rivals.

As both teams prepare for the final week of competition, the Farmers still have pride on the line and a chance to grow their confidence heading into next year. With less than a week of games remaining, let’s take a look at what Farmersville faces over its final week of play.

The boys soccer team got an early start to the final week of competition Monday, March 15, facing Caddo Mills at home in the final rescheduled game from the winter weather storm. Against a Caddo Mills team just above them in the stand­ings, the Farmers were unable to slow down the Foxes offen­sively, losing 10-1. Junior Ra­fael Mendoza scored the lone goal of the game for Farmer­sville, which marks the sixth goal by a Farmer this season.

For the full story, see the Mar. 18 issue or subscribe online.