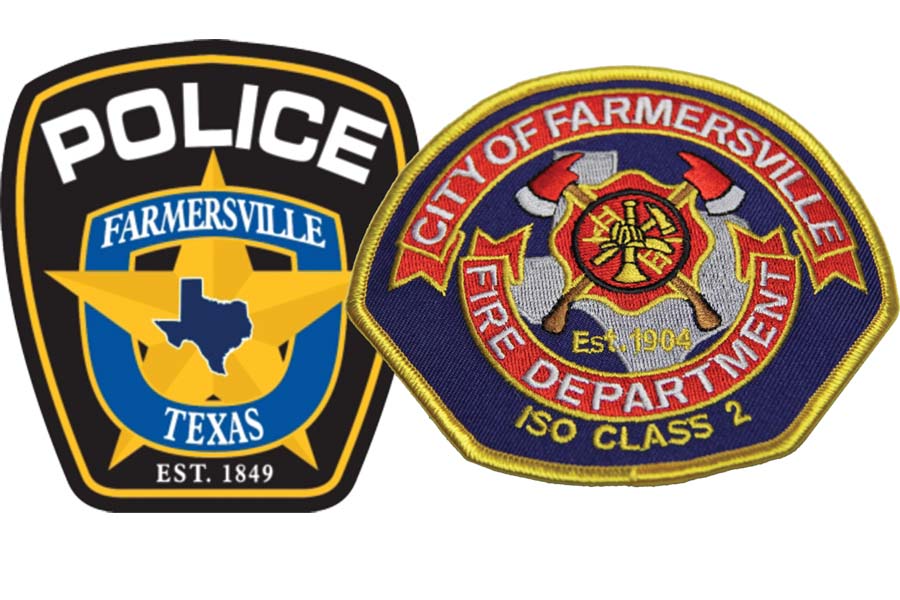 Farmersville Police Chief Mi­chael Sullivan had been dealing with what he called COVID-19 hysteria as he sought to run a de­partment with officers answering calls for help.

Sullivan also noted that when the virus first appeared and when Gov. Greg Abbott ordered busi­nesses to limit capacity that he would “get a few complaint calls from residents about restaurants that had too many people in them.” Sullivan said he told his officers he would handle it and that he would “talk to the business owner individually. That would take care of it.”

“It’s better now that the hyste­ria has passed,” Sullivan said of the hassles his officers face while serving and protecting the public.

Farmersville PD officers are still wearing their masks, Sullivan said. “If you’re out of your vehicle and you are making contact with someone, then you have to wear a mask,” he said.

For the full story, see the Apr. 1 issue or subscribe online.