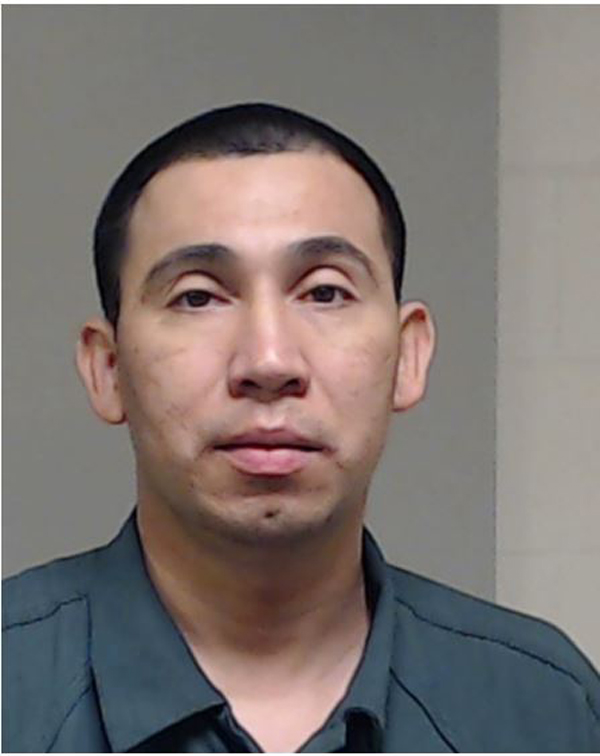 A Collin County jury handed down a 40-year prison sentence to a child predator.

District Attorney Greg Willis announced in a May 6 news release that Marcelino Lopez-Martinez, 37, of Carrollton, was sentenced to 40 years in prison for continuous abuse of a child.

“We are proud of this child for having the strength to report this predator after enduring an entire year of his abuse,” Willis said after the sentencing.

Through a relationship with the child’s family, Lopez-Martinez had access to the child and begin sexually assaulting her when she was 8 years old and continued over the next year. The child disclosed the abuse to her mother when she was 9.

Detective Vanessa Evanoff with the Frisco Police Department investigated the case. The child was forensically interviewed at the Children’s Advocacy Center of Collin County, where she disclosed details about the sexual abuse.

Judge Richard Beacom presided over the jury trial, and the jury assessed punishment at 40 years in prison. By law, a sentence for continuous sexual abuse of a child is not eligible for parole.