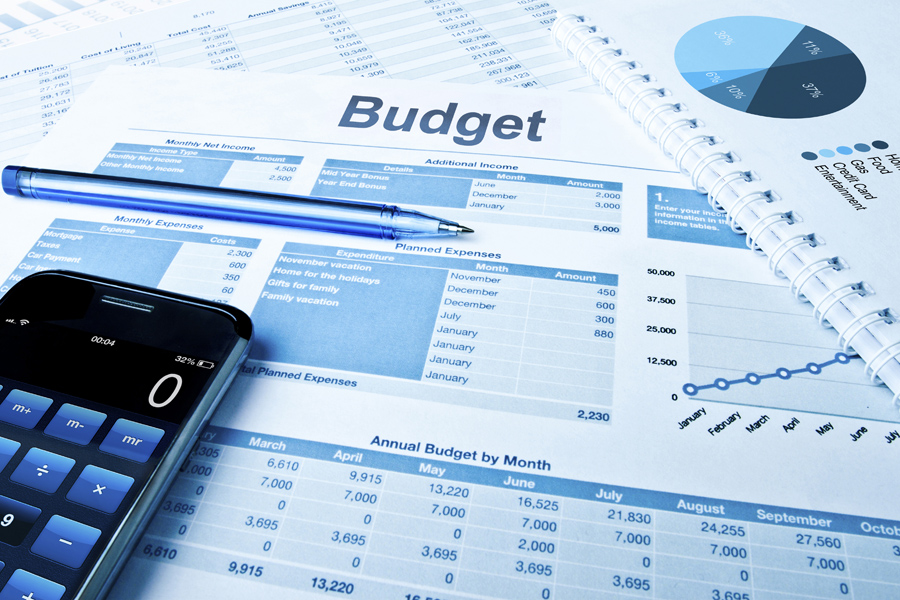 The preliminary budget for the city of Farmersville shows a slight deduction in the tax rate. (Courtesy photo.) 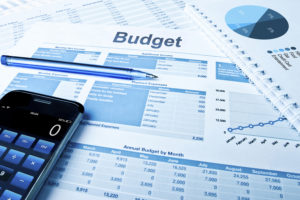 The preliminary budget for the city of Farmersville shows a slight deduction in the tax rate. (Courtesy photo.)

A decrease in the city tax rate was approved preliminarily at the Aug. 8 city council meeting.

According to budget discussion held at the meeting by Finance Director Daphne Hamlin, within the proposed budget there is a $225,000 deficit in the General Fund. Essentially, she said, this is being caused by the Tax Increment Reinvestment Zone (TIRZ) which gets a portion of the ad valorem taxes.

“Once we see the sales tax and ad valorem taxes start coming in, this will offset it by much more than this $200,000,” City Manager Ben White said.

Hamlin agreed that the $225,000 should be offset by sales tax of new businesses coming in within the near future.

For the full story see the August 17 issue or subscribe online.