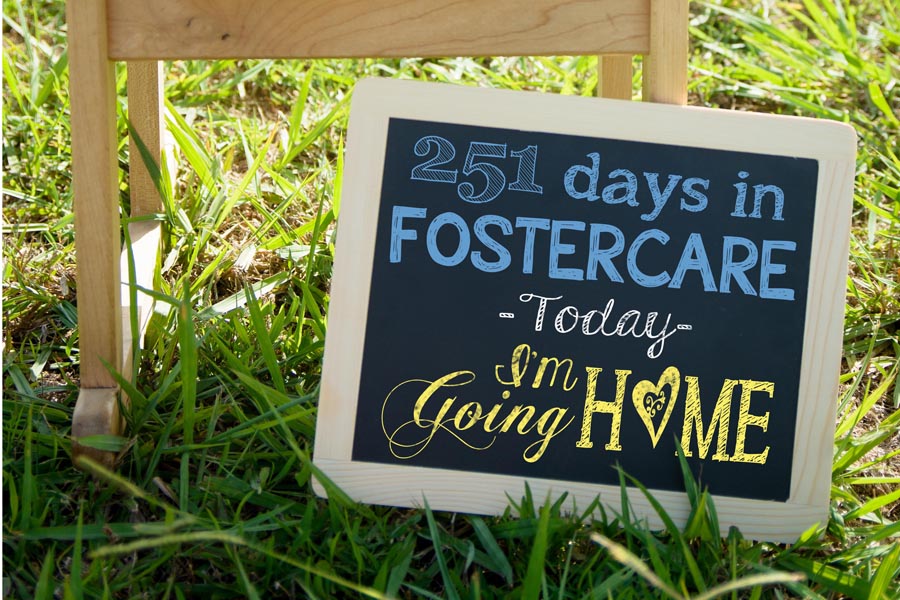 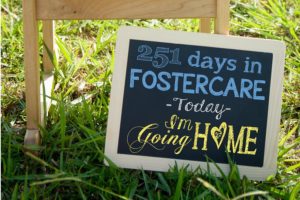 A secret Santa donated $5,000 to pay toward random individuals utility bills through the city of Farmersville. Santa’s identity remains a mystery.

A secret Santa has struck the city of Farmersville and he only has one message during this holiday season: pay it forward.

Over $5,000 was gifted to random utility accounts associated with the city of Farmersville.

The local anonymous “Santa” gave the city cash to go toward more than 30 utility accounts.

“The person emphasized giving residents a sigh of relief without worrying about additional bills during the Christmas season,” city billing clerk Loni Matthews said. “The person also asks that customers pay it forward to someone else when possible.”

This is actually the second year this Santa has helped out by giving strangers money at Christmas, Matthews said.

To notify the customers, a nice holiday letter is given to them in a festive envelope notifying that they have been the random recipient of Santa’s kindness and generosity.

A receipt is also attached to help keep everything above board and eliminate confusion for the customers and the city’s billing department.

“Santa just wants to show that someone cares,” Matthews said.

City staff has been sworn to secrecy regarding the identity of Santa but will say one thing: Santa is a local resident with a generous heart who wishes everyone a Merry Christmas.