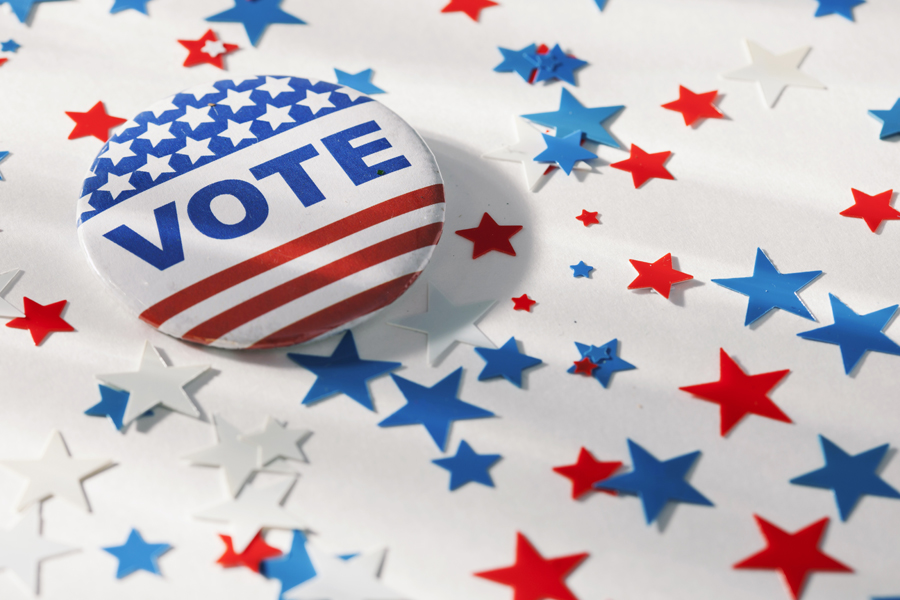 A contested race has developed for the May 4 election both for Farmersville city council and Farmersville Independent School District Board of Trustees.

On Farmersville ISD school board, both Tommy Monk and David Ketcher have filed for Place 5, which was formerly held by Glenn McClain.

Brian Brazil has filed for Place 6 on the school board, which was previously held by Kenneth Roose who withdrew his application early in the filing period.

For Place 7, Jason McTee has filed. Incumbent and president of the school board, Jeff Hurst, did not seek reelection.

For city council, a contested race has emerged for Place 5, which is currently held by Todd Rolen.

Both Rolen and Dwain Mathers filed for this seat.

For Place 3, Jim Hemby has filed for election, in a position currently held by Michael Hesse, who did not file for reelection. Hemby is running unopposed.