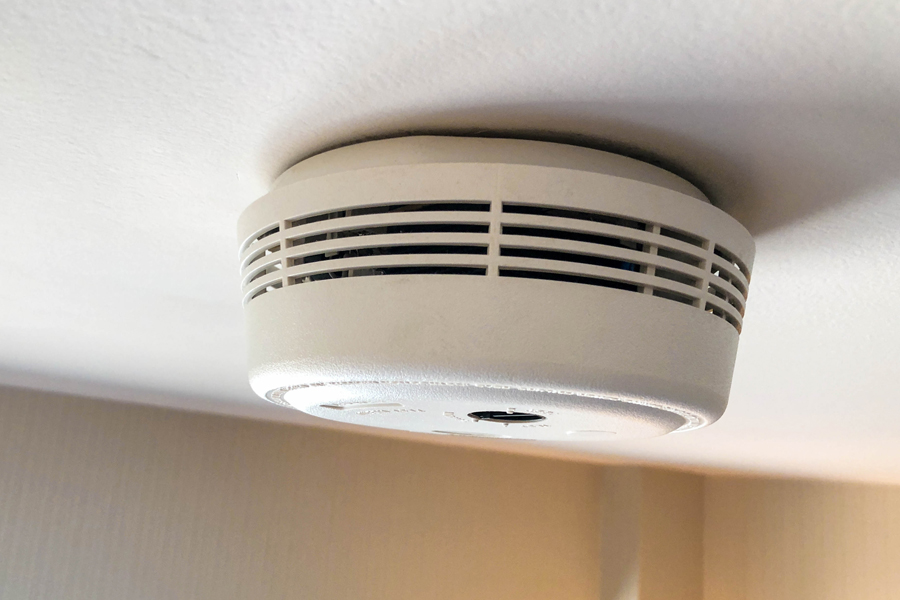 Thanks to the generosity of an anonymous donor, the Del and Betty Sergent Memorial Smoke Detector Fund has been established with a $1,000 donation.

“The death of Del and Betty Sergent was extremely tragic to their family and those of the Farmersville community. The couple were long-term residents of the city and lived in a very modest home on Maple Street,” Fire Chief Kim Morris said.

According to information released by the Farmersville Fire Department, at 4 a.m. Feb. 19 a 911 call was made to Collin County Dispatch that the Sergent’s home was on fire. Law enforcement personnel were the first on the scene and were told that the couple had not emerged from the house.

Anyone needing smoke detector assistance is asked to call the fire department at 972-782-6093.

For the complete story see the Feb. 28 edition or subscribe online.