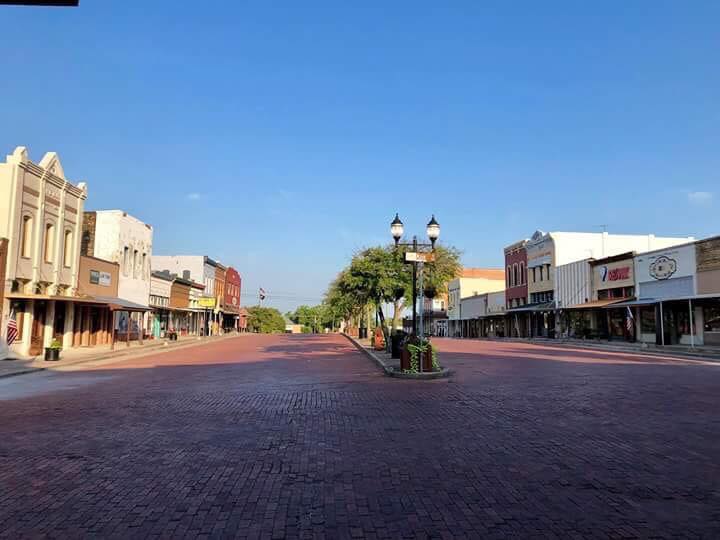 Over the past few months, the city has been working on some glitches with the system, attempting to get them ironed out so a variety of music could be played.

Downtown resident Diane Piwko, who lives with her husband above the Fiber Circle store, expressed complaints about the music during the public comment portion of the city council meeting Tuesday, Feb. 26.