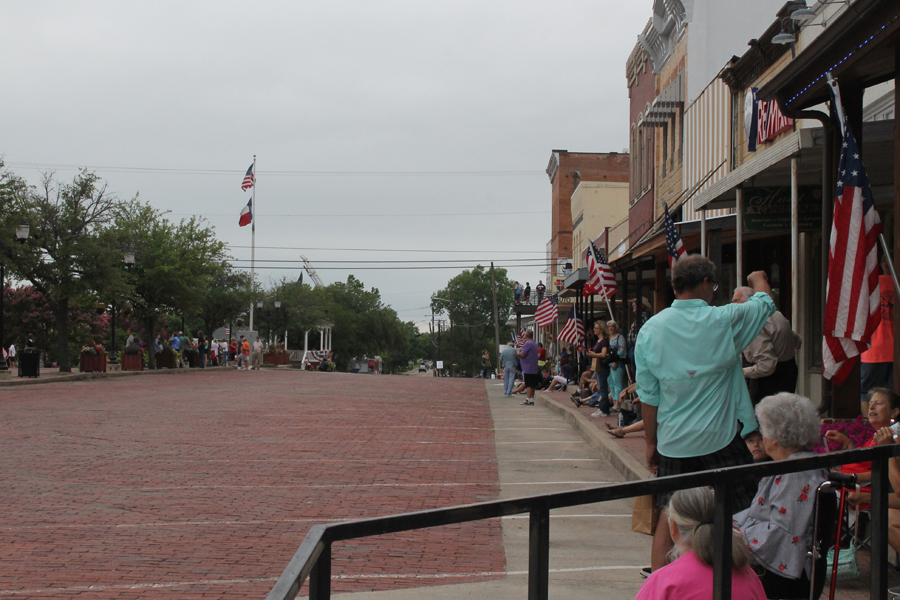 The Farmersville Main Street Program has once again been recognized by the state for its efforts.

Upon final approval by the National Main Street Center/Main Street America, local programs will be announced as nationally accredited during the Main Street Now conference in Seattle, Wash. during March.

“Since 1981, many Texas communities have participated in the Main Street network and used its preservation-based framework to generate positive economic gains for their local economies and the state,” said THC Executive Director Mark Wolfe. “These positive strides happen because of local commitment to prioritize historic downtowns.”

Over the past year, the Farmersville Main Street program has dealt with its own share of adversity as long-time Main Street Manager Adah Leah Wolf resigned, followed by the resignation of her replacement, Reagan Rothenberger, eight months after he took the position.

For the complete story see the March 14 edition or subscribe online.