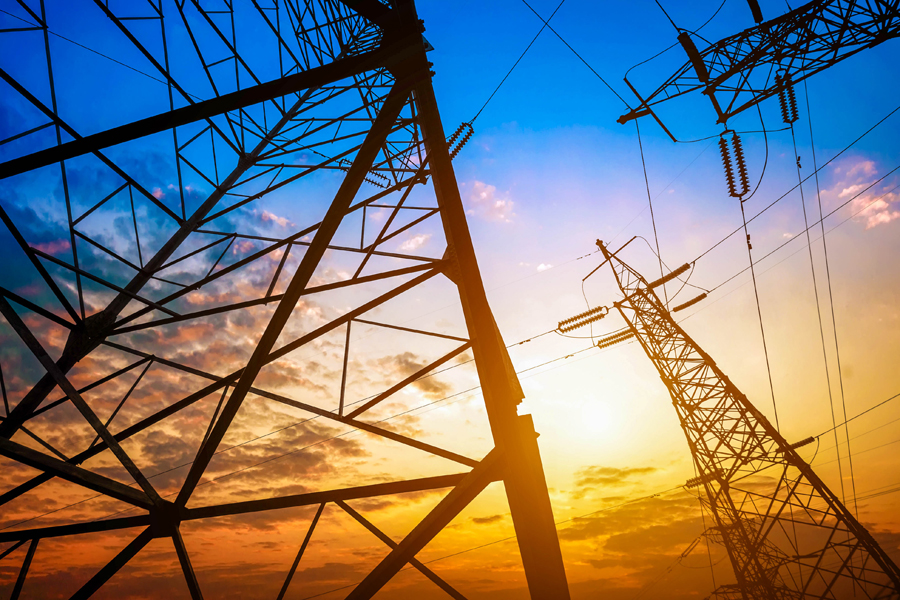 Farmersville ISD's energy efficiency has paid off and a reduce in costs has been seen. (Courtesy photo) 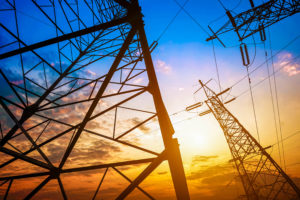 Farmersville ISD’s energy efficiency has paid off and a reduce in costs has been seen. (Courtesy photo)

Almost a year after beginning energy conservation measures, Farmersville ISD is starting to see the benefits of their efforts.

Earnie Phelps, director of operations, updated the school board during its special called meeting Thursday, April 25.

“Because of the HVAC at the intermediate, we saved $5,276 in September 2018 and over $4,000 in October 2018,” Phelps said. “At the high school, the LED lighting saved $1,000 in September and $1,047 in October. There were savings at both campuses. According to the engineering company, it may take 3-5 years to get an accurate number for savings because a lot of influencing factors can change them.”

The savings were smaller during the winter months, which Phelps explained was likely due to less energy being used.

A control system was included with the renovations at the intermediate. Because the junior high lacks a control system or up-to-date HVAC, district officials asked an employee to ensure that all lights are turned off. According to Phelps, this extra measure has already increased savings.

Two HVAC units at the high school will be replaced this summer and LED retrofitting will begin at the intermediate school, likely in August. The district also hopes to start the same processes at Tatum Elementary in the coming year.

In other business, Superintendent Jeff Adams went over Update 112 changes, handed down from the Texas Association of School Boards. Most of the changes have to do with wording clarifications. Two of them require school boards to provide written reasons for rejecting bids that involve federal funding. Another involves accepting E-signatures, another deals with the discipline for making false claims and another clarifies that campus publications are under the district’s control.

Adams reminded the board that summer school will take place June 3-28 at all campuses, and that any student up to 18 years old can take advantage of the free lunch service, regardless of whether they are enrolled in summer school.

Trustees also approved the sale of struck off property, as well as a property insurance renewal and general liability, fleet, law enforcement and crisis management insurance.

The superintendent recognized the softball, baseball, tennis and track teams, as well as the UIL Literary Criticism team and the symphonic band.

To avoid meeting on Memorial Day, the next board meeting is scheduled for 7 p.m. Tuesday, May 28.