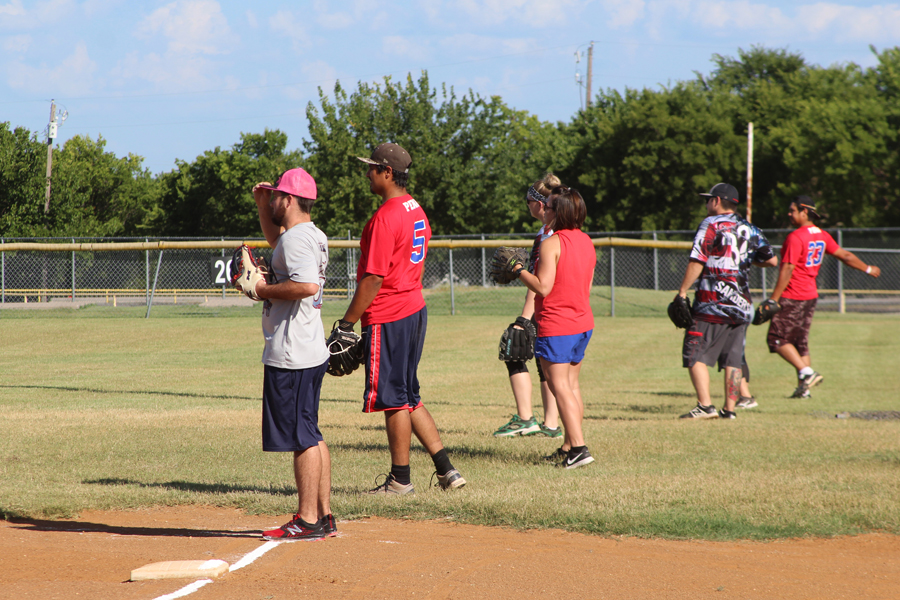 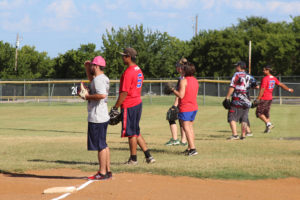 This weekend softball will abound as the 3rd annual Farmersville VFW Post softball tournament will commence.

The tournament will benefit local veterans and their families, according to information released by VFW Post Sr. Vice Commander Darrell Moore.

The event will take place Saturday, July 13 and Sunday, July 14 at the JW Spain Complex in Farmersville.

Kickoff starts at 5 p.m. Saturday with concessions, a snow cone stand, music all night and a raffle for softball items.

For those interested in playing in the tournament, the format is seven men, three women per team.

There will be a maximum of 16 teams allowed with a double elimination.

Hot bats and senior bats are not allowed.

Farmersville’s VFW Post is one of the oldest in the state and celebrated its 50th anniversary last year.

“Only 2 percent of posts nationwide are named as All-American posts,” Moore said. “Keep in mind that all of the hours that all our members are up here doing work, is all volunteer.”

Moore also acknowledged the work that all of the hard work that the VFW Post Auxiliary does to aid the post.

Recently, the post received an award for achieving 100 percent membership, a goal that the entire VFW organization has not reached in 27 years.