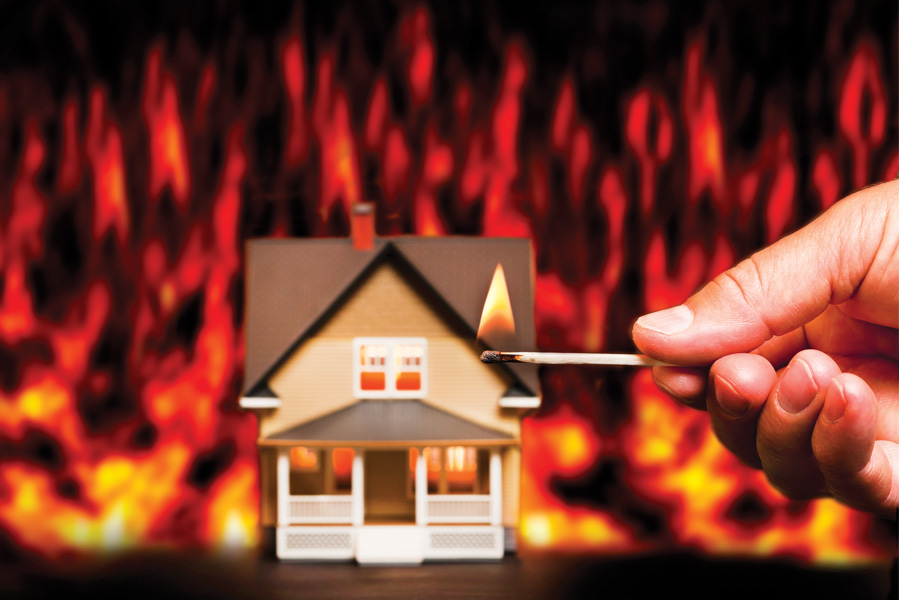 A volunteer from the Westminster and Blue Ridge fire departments was arrested by Collin County s deputies over the weekend in connection with several fires he is suspected of starting.

A volunteer with the Westminster and Blue Ridge fire departments was arrested by Collin County deputies over the weekend in connection with several fires he is suspected of starting.

Booked into Collin County Detention Center on an arson charge was Dylan Joseph Ima, 28, of Anna.

In an affidavit filed by Deputy Fire Marshall Matthew Jones, the 28-year-old was a volunteer with Westminster Fire Department until late April. The affidavit stated that Westminster Assistant Fire Chief Donnie Norman accused Ima of setting the fires and that he expected him to resign from the department.

Jones also reported that, acting on information given by a witness, an investigation showed that gasoline cans and clothing soiled with gasoline were found in the bed of a pickup owned by Ima after a fire on April 20.

Ima also was identified as a suspect in the fires because of his early response to fires, although he lived in Anna. The volunteer firefighter also had reported a fire at an abandoned house near Blue Ridge.

Fire marshal investigators questioned Ima on May 14 at the Blue Ridge Fire Department and the suspect admitted to setting the Westminster area fires in 2011 so that he could fight them as a volunteer with the departments, the affidavit states. He also described the Blue Ridge fire that is still under investigation.

Ima also told investigators that he ignited the fires with gasoline and implicated an accomplice who has not been charged.