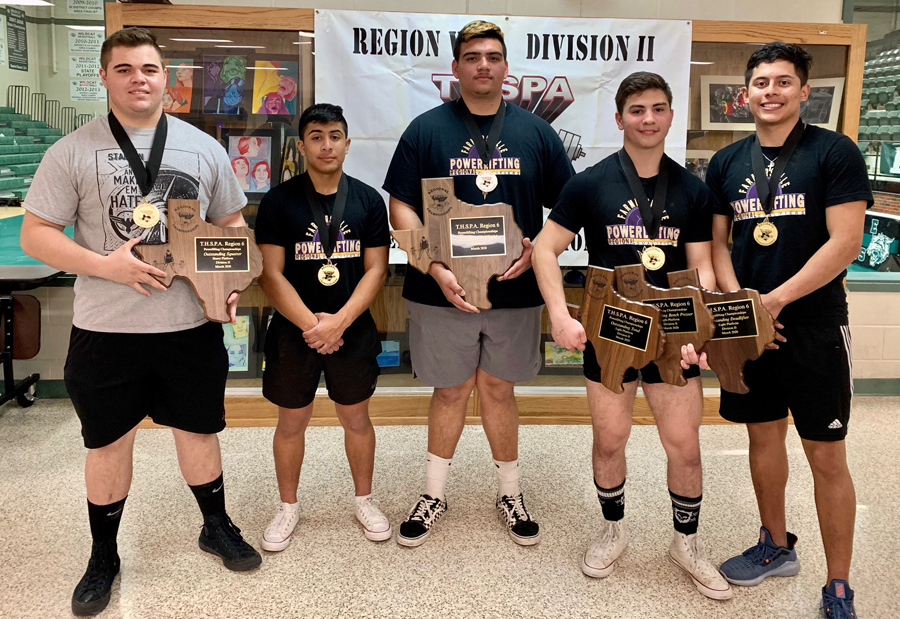 After having several powerlifters win their regional competition, the Farmersville powerlifting team was confident in how their individual lifters would earn state medals. After months of constant preparation and lifting, the Farmers were unable to compete for their one moment of glory, as the state meet was canceled due to the pandemic.

Nearly a year later, the Farmersville boys powerlifting team is preparing for their next season of competition, with the fear of COVID-19 still a huge part of high school athletics.

As Farmersville begins its powerlifting season next week, boys coach J.J. Williams said he could never have predicted how the pandemic would still be affecting our lives, but is glad to be getting back to the meets.

For the full story, see the Jan. 21 issue or subscribe online.