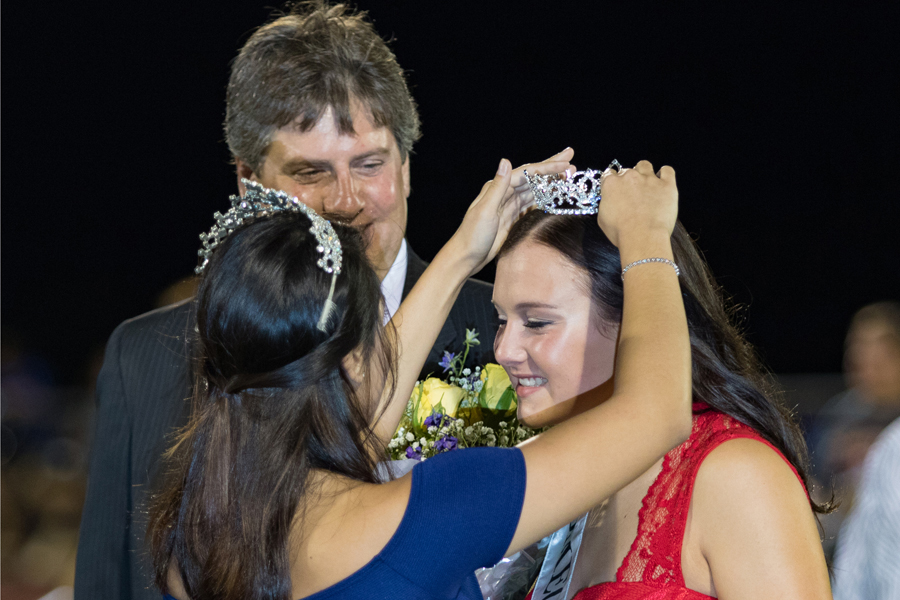 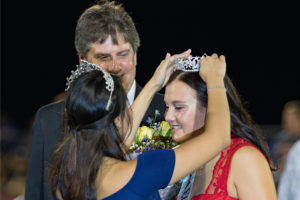 Flipping back through the pages of 2016, Farmersville’s history both for the city and the school district has been one of planning for growth, development and dealing with mayhem.

The school district’s chapter for 2016 was filled with accomplishments.

“FISD had another successful year educating students, included are just some of the highlights starting with 2016 seniors receiving $1,064,373 million in scholarship money,” Adams said.

For the complete story see the Dec. 29 edition of The Farmersville Times or click here for the e-Edition.