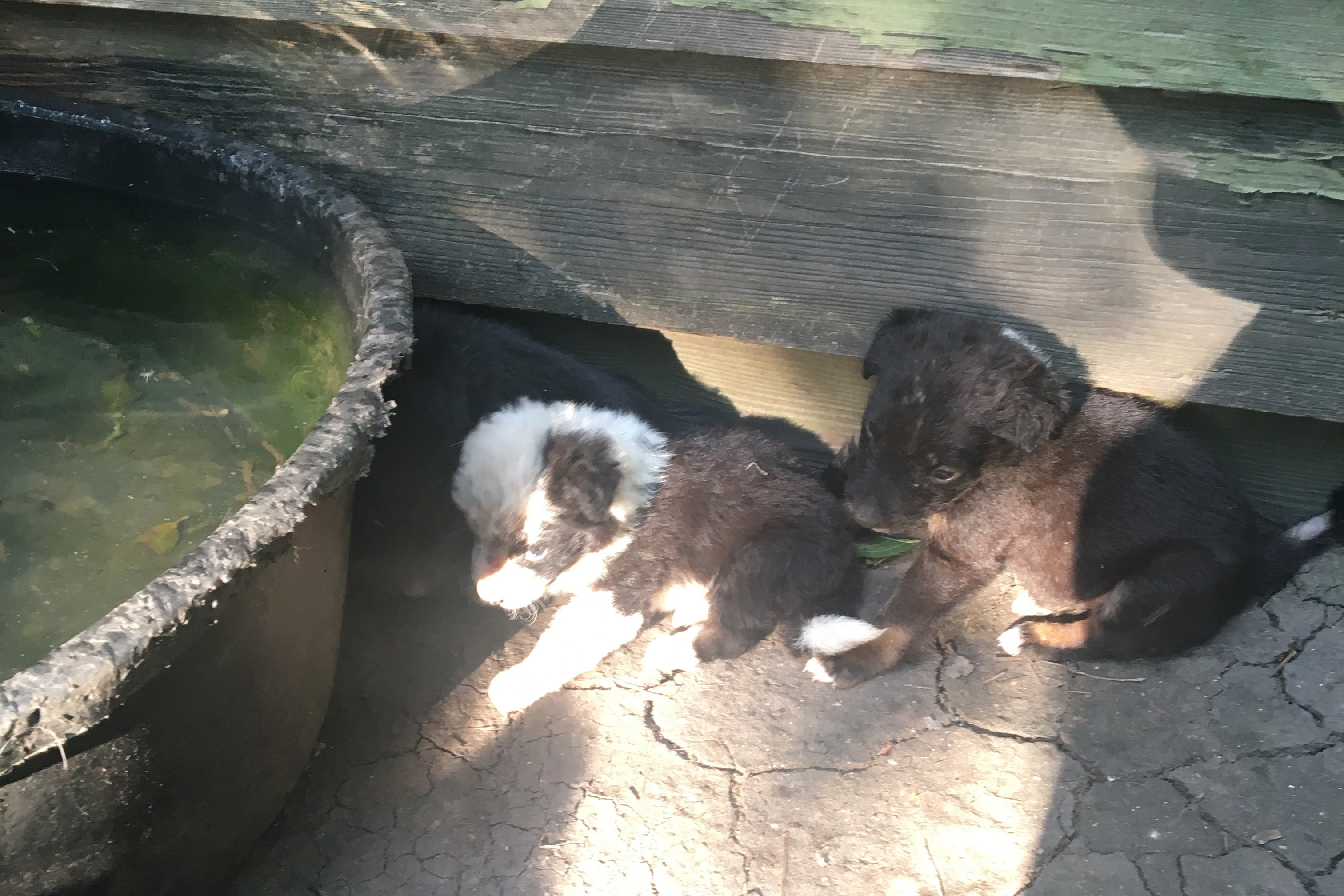 Collie mix puppies are among the 23 dogs that were confiscated after a property hearing by the SPCA. Courtesy photo. 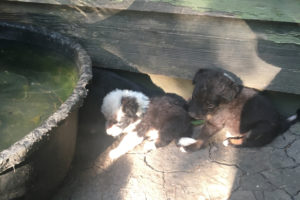 Collie mix puppies are among the 23 dogs that were confiscated after a property hearing by the SPCA. Courtesy photo.

The investigation began Monday, July 17, when the police department received multiple calls of a “strong odor of a deceased animal” coming from 213 Hill Street in Farmersville’s corporate city limits.

Since the Farmersville PD animal control officer was out of the office, Lt. Brian Alford went to the location to respond to the call, according to information listed in the police report.

When arriving on location Lt. Alford spotted a dog chewing on an item that was later determined to be a deceased canine. While walking the perimeter of the location, Alford noticed several other dogs, some of which were puppies, which seemed to have no water or food.

For the full story see the Aug. 3 edition or subscribe online.