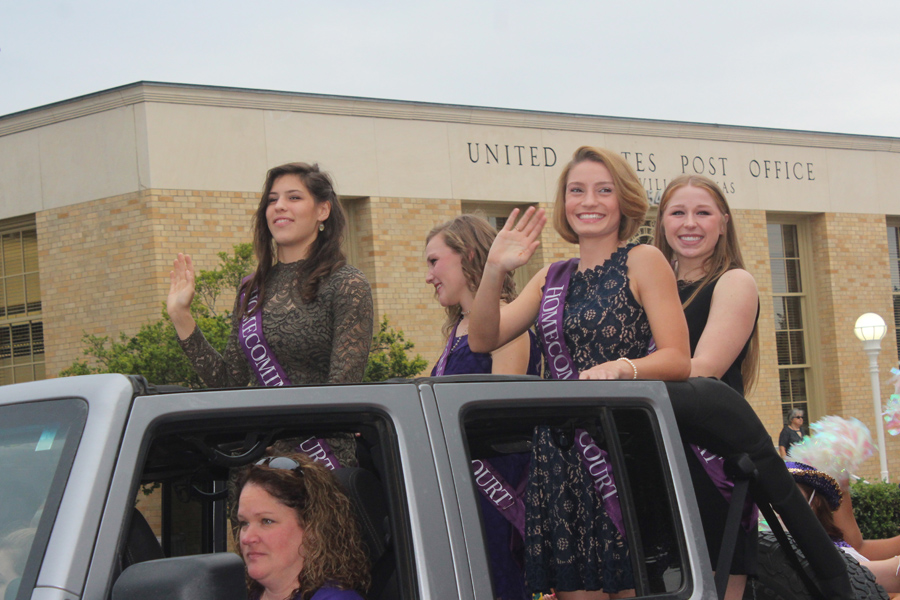 Homecoming set for this Friday 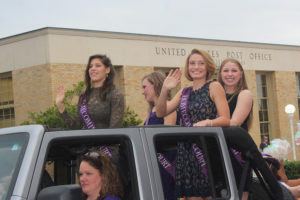 Homecoming festivities are underway this week in a sea of purple and gold for the Fightin’ Farmers.

Though students have been enjoying myriad activities throughout the week, the pinnacle of Homecoming week will occur Friday, Oct. 20.

Community members are invited to attend a community-wide pep rally at 3 p.m. Friday at the stadium. In the event of rain, the pep rally will be held in the Farmersville High School gymnasium.

Prior to the start of the football game which kicks off at 7:30 p.m. Friday night against the Quitman Bulldogs, members of the 2007 Class 2A Div. I state championship team will be recognized around 7 p.m.

Ten years ago, the Farmers knocked off Tatum 27-24 in overtime at Corsicana’s Tiger Stadium.

Quincy Roberts came up with the diving catch in the end zone from Austin Brooks.

The Homecoming coronation will be held during halftime.

The game will end with a performance from the FHS
Marching Band.